Hemp contain abundance of valuable phytochemicals – cannabinoids, sterols, flavonoids and terpenes. Each of them has their own unique health-promoting properties, which are often most effectively revealed during the synergistic action of all compounds in the plant (although scientific evidence remains highly deficient in this area). Cannabis terpenes, however, are gaining more and more interest because of their individual properties and positive effects on consumer health. So which terpenes can we find in cannabis and how do they work?

What are terpenes anyway?

Cannabis terpenes, like terpenes in many other plants, occur naturally. Giving the plant a characteristic taste and smell, they are designed to discourage herbivores, repel fungi and bacteria, and attract pollinating insects [1]. These substances are cumulated in resin, produced in the largest quantities by the so-called trichomes found on the surface of female inflorescences. That’s why they have the most intense aroma.

Many terpenes, also known from other, more frequently used plants, exhibit a number of health-promoting properties – from relaxing, through antibacterial, to anti-cancer.

In all cannabis strains combined, there are more than 150 terpenes (or at least this is the amount found so far) [2]. The most important of these are myrcene, α-pinene, limonene, linalool, caryophyllene oxide, humulene, terpinolene, terpineol, ocimene, valencen and geraniol [3]. 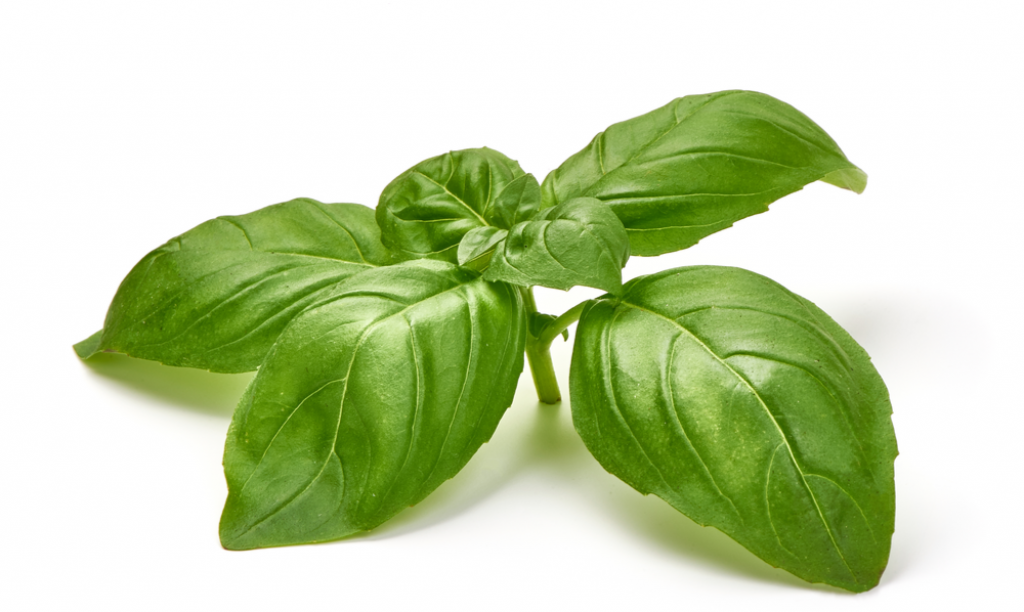 Myrcene is common in highly aromatic plants such as basil, bay leaves, lemongrass, thyme, parsley, tropical fruits and hops. It’s also the terpene found in the largest amount in most varieties of hemp. User reports show that inflorescences rich in this compound reduce coughing during smoking [1]. However, this effect of myrcene is not confirmed in science.

Myrcene, however, certainly has antibacterial and relaxing properties. Unfortunately, there is a significant deficiency of human studies in this area, but in the literature one can find papers describing myrcene as terpene improving sleep and relaxation [1]. It also appears to be anti-inflammatory and even anxiolytic [3]. 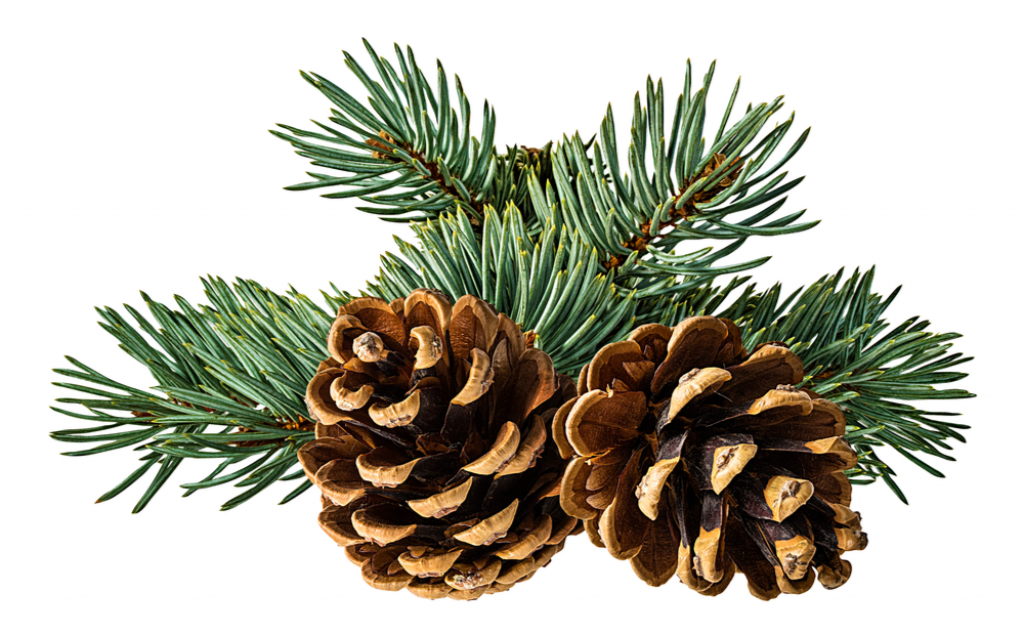 Alpha-pinene (α-pinene) is responsible for the aroma of fresh pine needles, conifers and sage. It’s also produced in many herbs such as parsley, rosemary, basil and dill. It’s the most common terpen in nature [3].

This terpene, at sufficiently high doses, exhibits anti-cancer effects. In addition, it has analgesic, anti-inflammatory, antioxidant and antiallergic effects [3]. It has the ability to eliminate many types of bacteria, including those resistant to antibiotics like MRSA. Some studies also indicate that it may be anxiolytic. Interestingly, alpha-pinene may contribute to the formation of new ligands (molecules received by receptors) for cannabinoid receptors [1]. This, in turn, is a valuable premise for recognizing the truth of the claim about the synergy of cannabinoids and some terpenes. 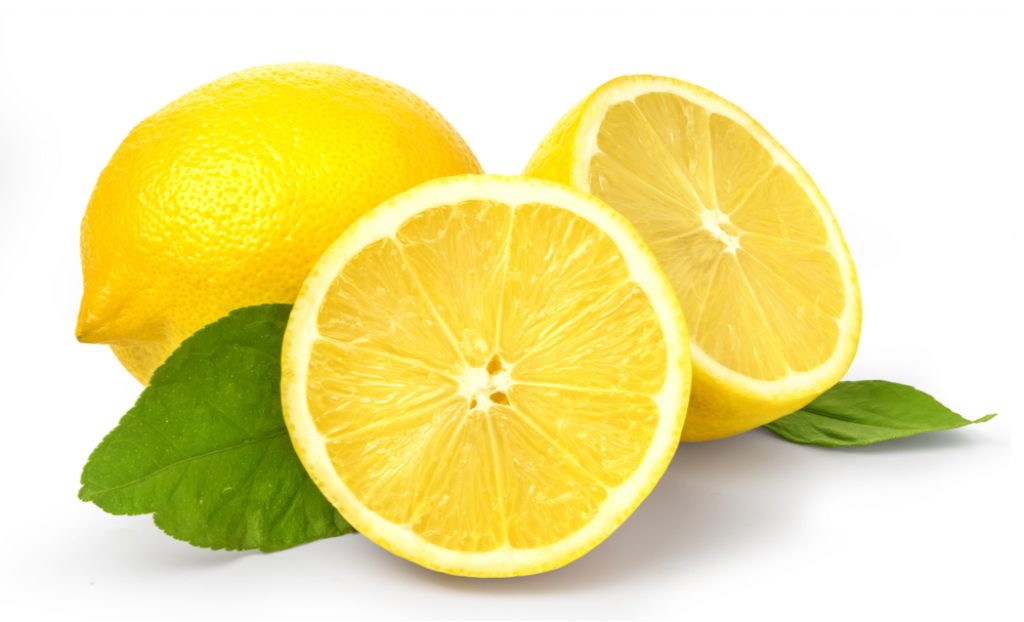 Limonene is found in all citrus fruits. It’s the second most common terpen in nature [3]. It’s used in many household cleaners, perfumes and food products.

Studies have shown that limonene has numerous health-promoting properties, including: anti-inflammatory, analgesic, antioxidant, antidepressant and immunostimulatory [3]. It may also possess anti-cancer properties in case of skin, breast and prostate cancer. In some countries, it’s even used for anti-cancer therapies for glioma [1]. Like most cannabis terpenes, it has antibacterial, antifungal and even anti-malarial properties. Limonene also seems valuable in the fight against acne [3]. 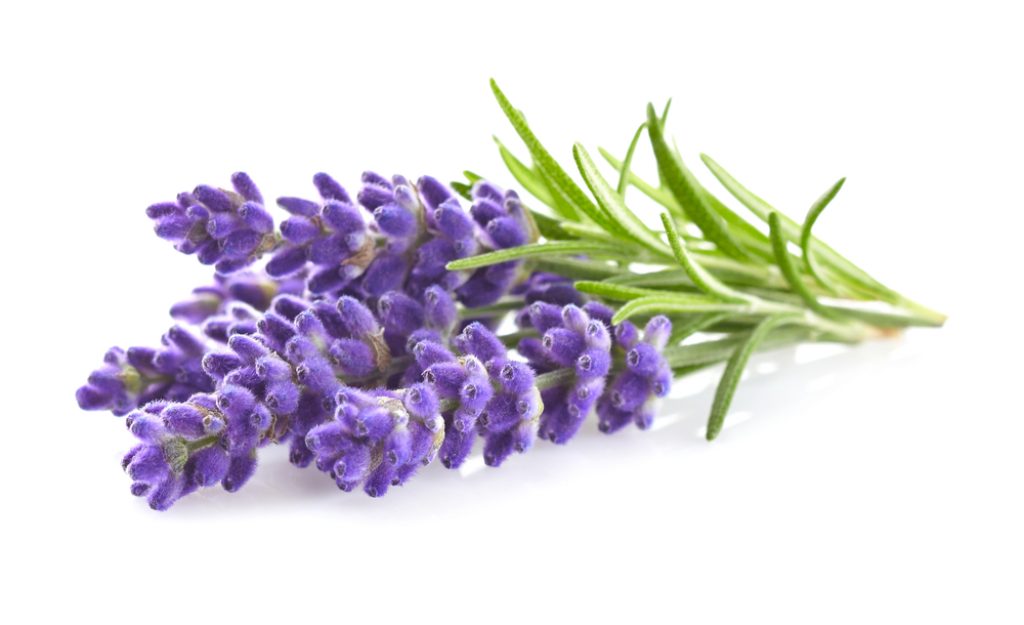 Linalool can be found in many spices and flowers, including lavender, citrus, coriander, rosewood and laurel or birch [3]. Like limonene, this terpene is widely used in the cosmetic industry.

Various in vitro and in vivo studies have shown that linalool has anti-cancer, anticonvulsant, analgesic, sedative, antidepressant, anti-inflammatory, antioxidant, neuroprotective, hepatoprotective and antimicrobial properties [1]. Interestingly, in individual studies conclude that inhalation of lavender with a high content of linalool reduces the need for morphine in surgical patients [3]. 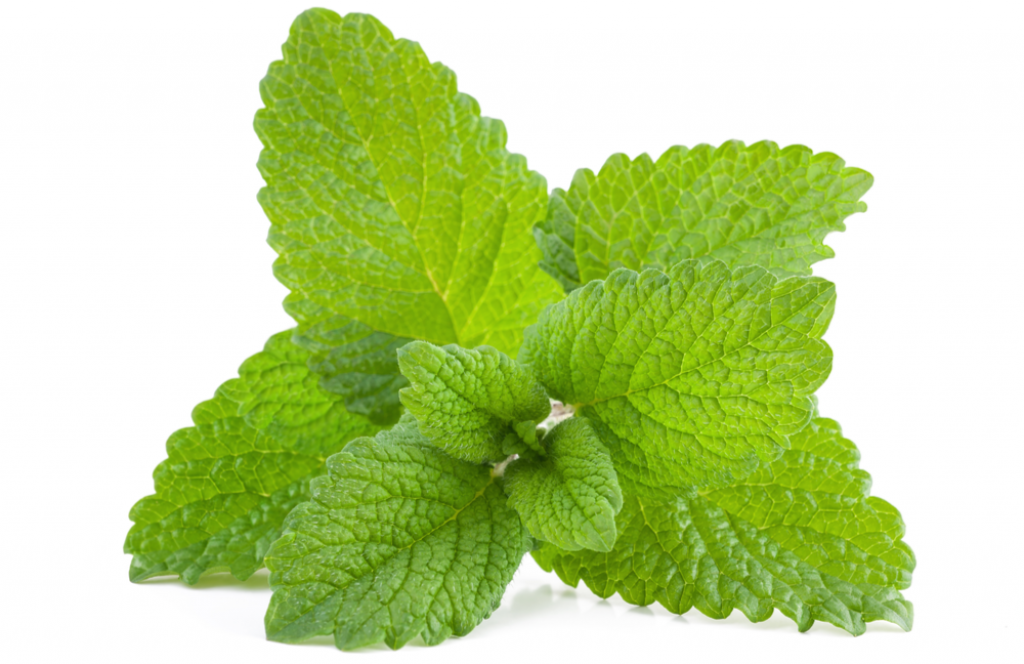 Caryophyllene oxide has analgesic and anti-inflammatory effects comparable to aspirin. It also has antifungal properties (works great in the treatment of, for example, onychomycosis), insecticidal, as well as anti-ischemic properties [3]. 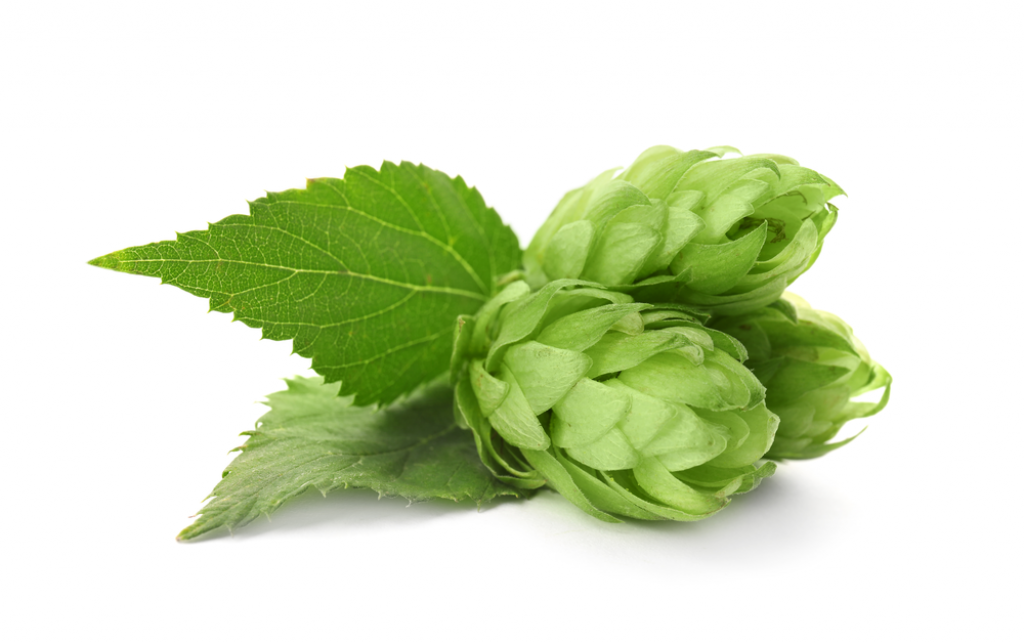 Humulene is found in herbs and spices such as hops, cloves, basil, sage, ginger, mint and ginseng, as well as some fruits and vegetables. It’s a compound that – more often than other cannabis terpenes – determines the characteristic action of the plant [3].

Humulene has strong analgesic and anti-inflammatory properties that work well in allergic airway inflammation [3]. This compound, as well as its derivatives, may also have anti-cancer activity [1]. Plants containing humulene have traditionally been used to treat insomnia, depression, nervousness, anxiety and digestive disorders [1]. 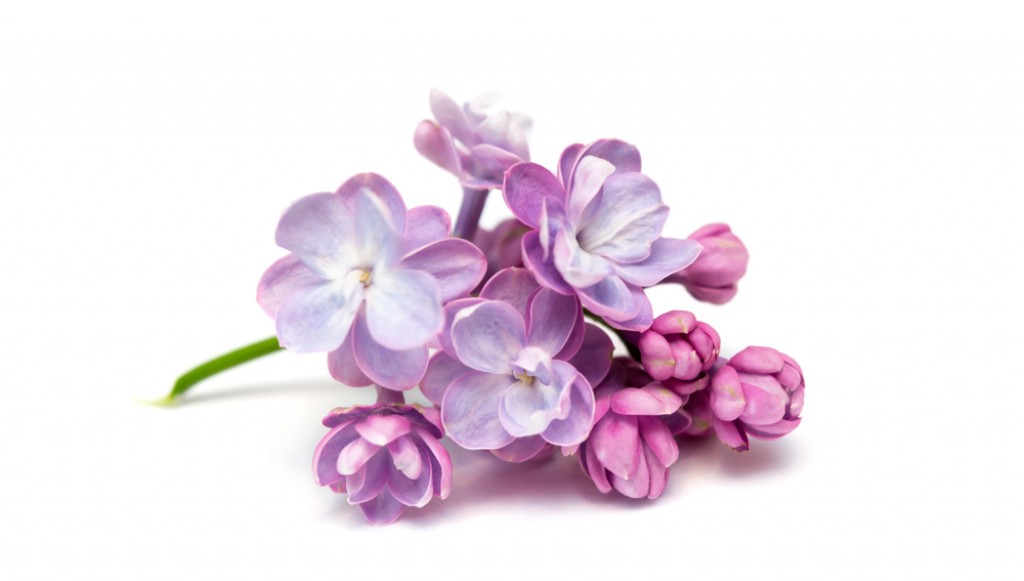 It exhibits antioxidant, antibacterial and antifungal, anticancer, sedative and insecticidal properties. It’s also suggested to use it in the treatment of some heart diseases [3]. 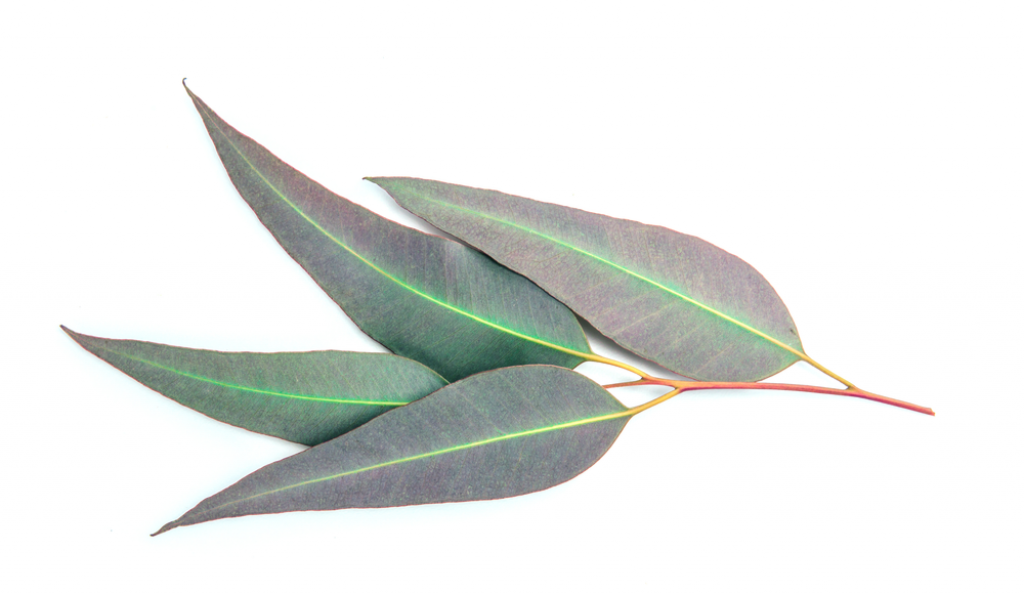 Terpineol is a terpene found in pine, lilac, eucalyptus and lime flowers. It’s widely used in soaps, perfumes and lotions [3].

Its likely effects on opioid and serotonin receptors have a number of uses. It seems particularly valuable when treating chronic muscle pain. In addition, it has anti-inflammatory, analgesic, antifungal, antiviral and antioxidant effects. Its anti-cancer use is effective especially in lung cancer. Interestingly, it’s able to relax smooth muscles, so it can be a valuable measure in the fight against asthma [3]. 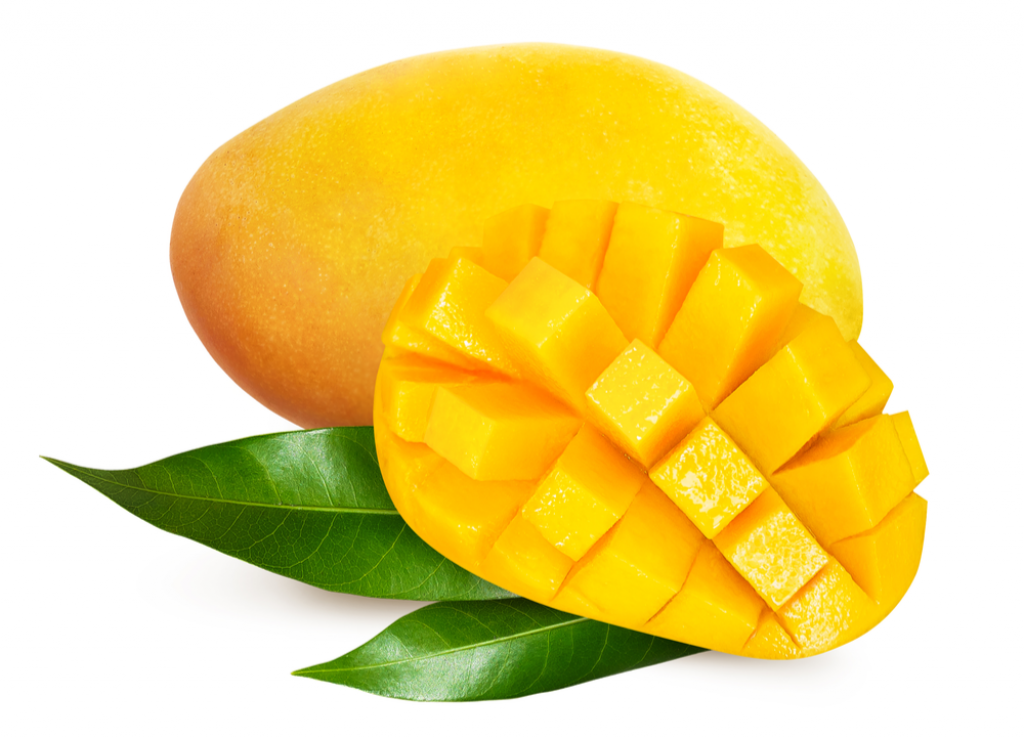 Ocimene is found in many fruits and plants such as mango, mint, pepper, oregano, basil, parsley, orchids, hops, kumquat, pepper and lavender. It has a sweet aroma, which is readily used in perfumes [3].

It’s a relatively unknown terpene. However, it certainly has anti-inflammatory, anti-fungal, anti-viral and anti-bacterial effects [3]. 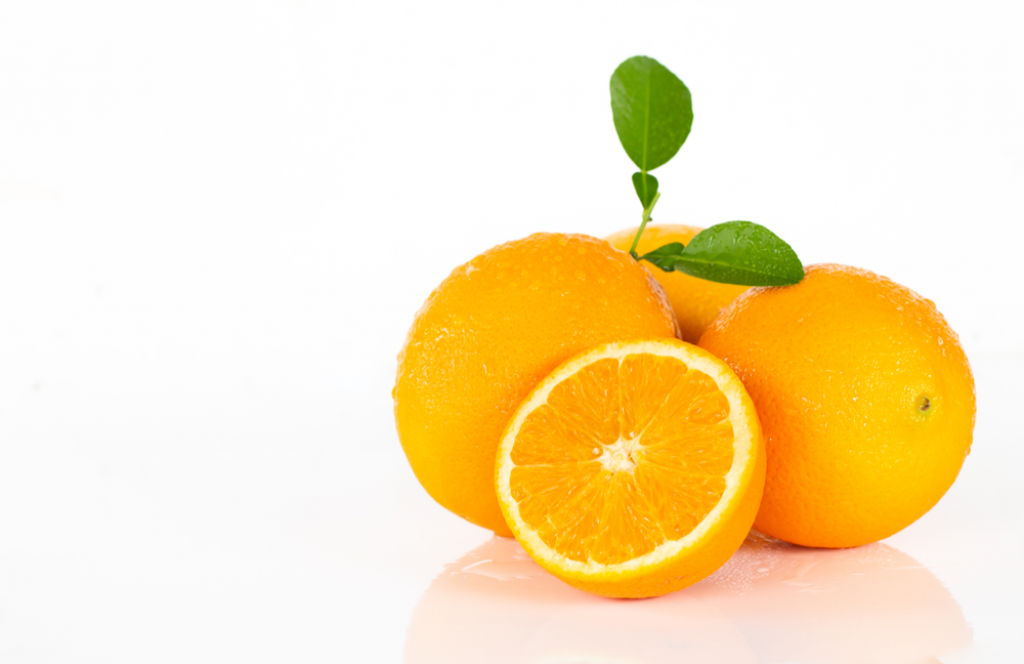 Valencen is found in large quantities in a specific variety of oranges (so-called Valencian oranges), grapefruit, mandarins and other citrus fruits [3].

We don’t know much about him either. We know that it has anti-inflammatory, insecticidal and tick repellent effects [3]. 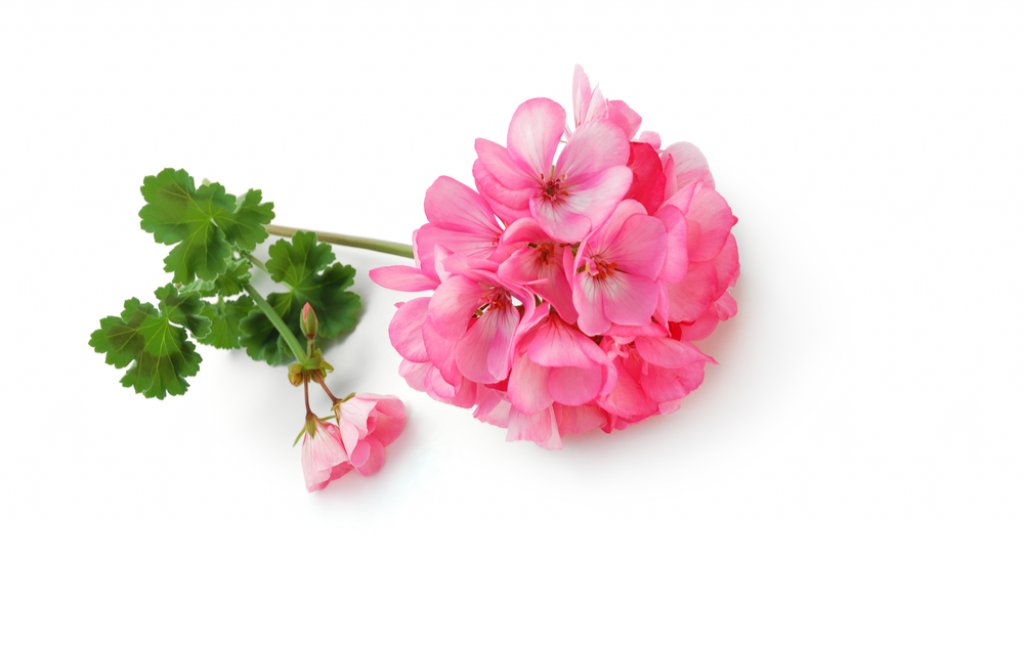 Geraniol, which is found in the highest concentrations in geranium, is also found in rose, citronella, lemongrass and is commonly added to perfumes [3].

These are obviously not all cannabis terpenes. Some of them, such as menthol or camphor, are much less common in hemp. When choosing a plant suited to your personal needs, you must, first of all, bear in mind that hemp terpenes don’t always occur in concentrations high enough to produce the desired effects. Still, their presence – even if in some cases in trace amounts – has a positive or simply neutral effect.

Importantly, not all cannabis varieties have the same phytochemical profile, which refers to cannabinoids and terpenes as well. Inflorescences of different varieties differ significantly from each other, among others, with their aroma. This is mainly because they have diverse terpene profiles that give them a distinctive smell.

The terpene profile can therefore be considered as a kind of a “fingerprint” for individual cannabis strains. Attempts at their chemotaxonomic classification based on terpenes are made by scientists [2], but the value of such research seems to be greater for consumers who expect repeatability of aroma and general health effects than for real scientific categorization.