The most important thing we must do in the fight for a more sustainable economy is to change the perspective. We can no longer treat the Earth as a bottomless resource mine, sewage treatment plant or landfill. We should address the problem mainly where its sources lie – among others, in reflectionless consumption. But that can’t be all. At the same time, we should clean up all the mess that we have made so far. Take, for example, plastic – it is extremely important to reduce its consumption and look for alternatives. However, with what is already lying at the bottom of the oceans and landfills, something needs to be done as well – preferably something useful, upcycled. For example, concrete with plastic instead of sand.

Concrete is, after water, second most often used material in the world [1]. According to some, this is the most destructive material of all we produce today. It contributes, among others to creating urban heat islands, environment degradation and pollution. It also emits quite a lot of greenhouse gases – its production generates about 4.5% of global, anthropogenic carbon dioxide emissions. Replacing even a small amount of concrete with plastic can therefore help reduce the global ecological footprint of the cement industry – and get rid of some plastic waste.

Scientific communities around the world have been thinking about the idea of ​​alternative concrete for several years now. Concrete with plastic is nothing more than concrete, in which a certain part of the sand is replaced with finely ground plastic particles – preferably those that lie in landfills or would otherwise end up there.

Plastic instead of sand

Research on this solution is conducted, for example, by the University of Bath in cooperation with Goa Engineering College in India [2]. According to the researchers, replacing only 1/10 of sand in concrete with plastic can visibly reduce the amount of plastic waste that is crowding the streets of India. It can also be a step towards solving the country’s problem of sand deficiency and mining – it could help save up to 820 million tons of this raw material per year. 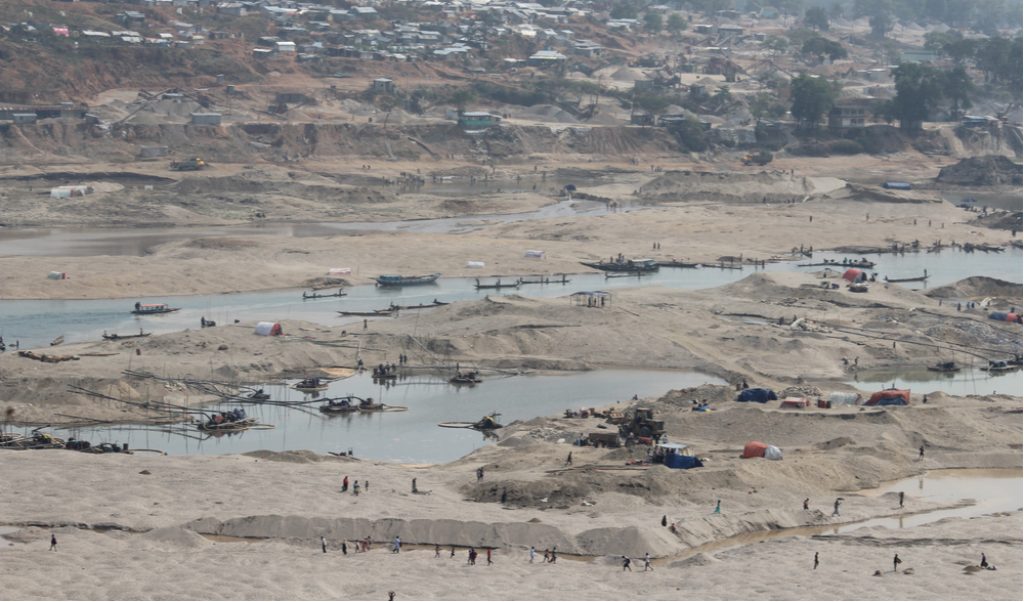 Such (seemingly) small changes are very important in intensively developing countries with progressing urbanization. Concrete with plastic is an idea that in 2018 was nominated by the international scientific committee for the Atlas award – in recognition of its potential positive social impact [2] (as well as ecological).

How does concrete with plastic work out?

As the authors of this international research project admit [3], as a rule, the addition of plastic unfortunately weakens concrete a little. The main challenge in the production of such material is therefore the balance between a small reduction in strength and the use of the right amount of plastic – so that it is profitable. The final properties of concrete are influenced even by such factors as the type of plastic or size and shape of particles [2]. This idea is quite fresh – new solutions are therefore constantly being tested in the hope that we will find the perfect configuration.

The United States team has made quite a good progress in this area. Concrete with plastic created by MIT students and scientists can be up to 15% stronger than traditional concrete [1]. Such results were obtained by subjecting plastic particles to gentle gamma radiation, which changes their structure (but – which should be emphasized – the plastic itself does not become radioactive) and the addition of fly ash. However, these are still only tests. We need a little more time to implement such a solution on a large scale. 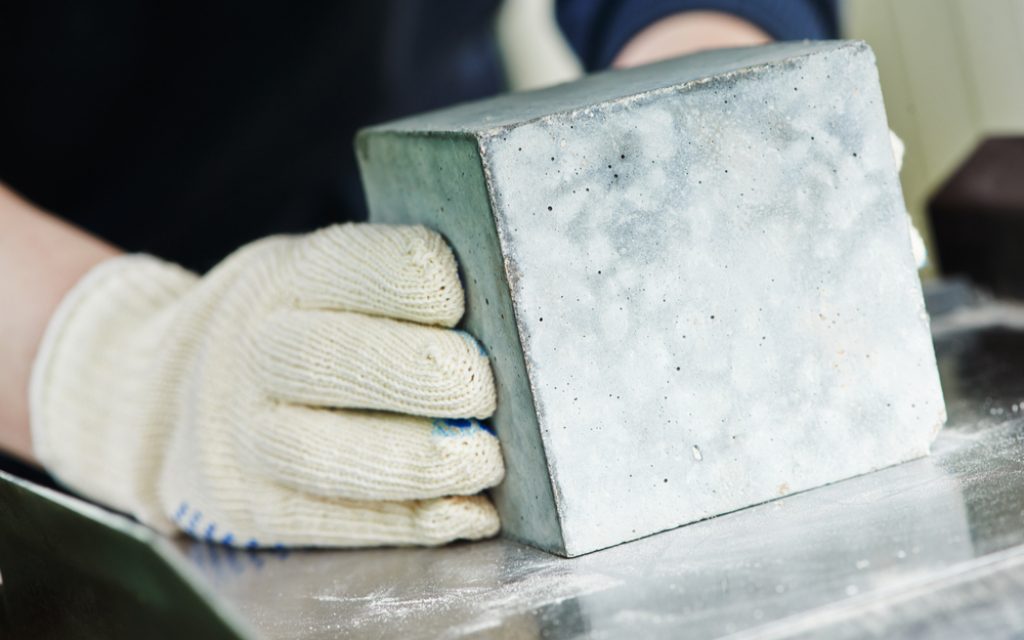 Still, even if concrete with plastic is not yet able to meet the requirements of large-scale buildings, it can certainly be used, for example, for the production of pavement tiles – and such solutions can be expected the fastest.