Environmental degradation associated with animal agriculture is becoming more and more visible and obvious. Food production and distribution system requires profound changes and it seems that – unfortunately very slowly, but – we are beginning to realize it. Plant-based alternatives for meat protein is an industry that is gaining popularity in wealthy countries. Entrepreneurs with a stable position on the market of animal products rebrand themselves. Many of them abandon meat and concentrate on the plant alternatives or invest in lab-grown meat intensively. However, some go even one step further. The company called Air Protein originated in the USA decided to produce protein… from air. This is of course mainly a catchy slogan, because in this case the key role is been played by microorganisms.

The company that decided to undertake this revolutionary venture didn’t come up with a new idea. As the founders themselves say, they decided to revive and improve a long-forgotten project that NASA was working on in the 1960s.

Researchers of the time were looking for a solution that would allow effective food production for astronauts in the limited conditions of a space station. Following such goals, they began to look closely at some types of microorganisms. The idea about using them to produce protein was later examined many times. Two companies even undertook to implement it. NovoNutrients and the Finnish startup SolarFoods have been using microbes to create proteins for several years now. Air Protein is therefore not the first team that wants to use this innovative way of producing protein on a commercial scale. However, Air Protein is innovative because it wants to use it to produce ready-made, alternative ‘meat’.

Protein made of carbon dioxide, water and energy

Innovative Kiverdi is responsible for developing Air Protein’s production process. According to its founders, only carbon dioxide, water and energy are necessary to produce proteins by microorganisms. Microorganisms, called hydrogenotrophs, are placed in fermentation tanks. There, they are supplied with carbon dioxide, which – in the presence of water and energy supplied from outside – they convert into nutrients. The raw product, made by microbes, has the form of a tasteless brown powder. Only at subsequent stages it is transformed into a full-fledged meat replacement. 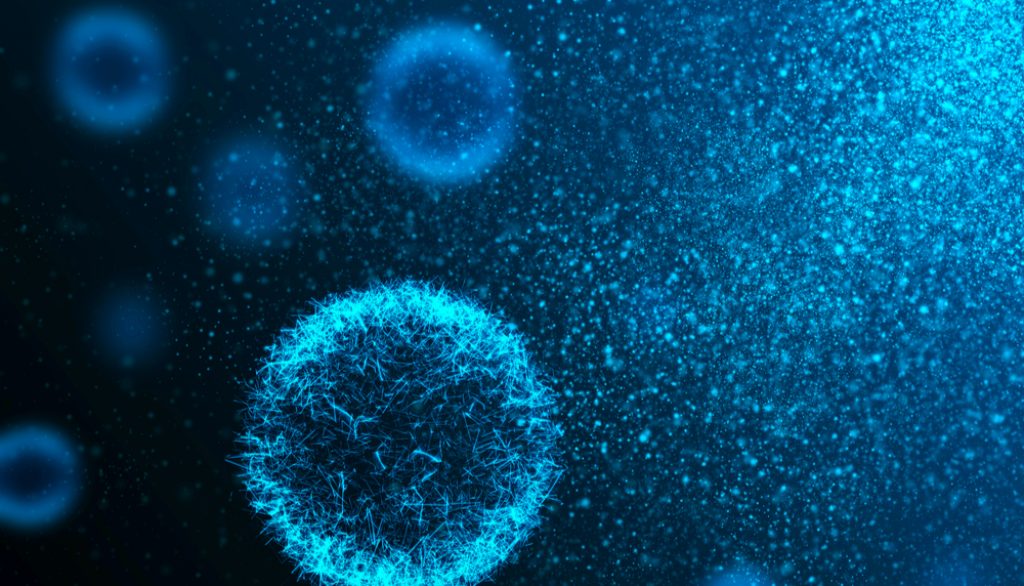 The originators of Air Protein don’t reveal any more details about their production process. Therefore, we don’t know, among other things, what kind of microorganisms produce proteins here. However, based on research on this process, we can shyly suggest that two of the potential candidates are e.g. Cupriavidus necator [1] or Methanosarcina sp. [2]. The products of metabolism of these microorganisms can be used to produce high-quality proteins with minimal environmental requirements.

Why would microbe-produced protein be better than meat?

Air Protein carries out all its production in the laboratory. As the creators point out, the consumption of resources necessary to obtain protein powder is incomparably lower than in the case of animal farming or even vegetable protein production. Lisa Dyson, founder of the company, claims that producing the same amount of protein by Air Protein requires about 1000 times less space and water than the production of protein from soybeans [3]. Animal protein prcessing requires several times more of these resources even than soy.

Feeding the ever-growing human population with protein created by microorganisms can also significantly reduce deforestation. As it is well known, mass animal production is the most important reason for the loss of natural ecosystems. In advance of cattle grazing and forage cultivation. What’s more – instead of greenhouse gas emissions, microorganisms absorb one of them, carbon dioxide, to produce food. Even the energy used in the facility comes from renewable sources. 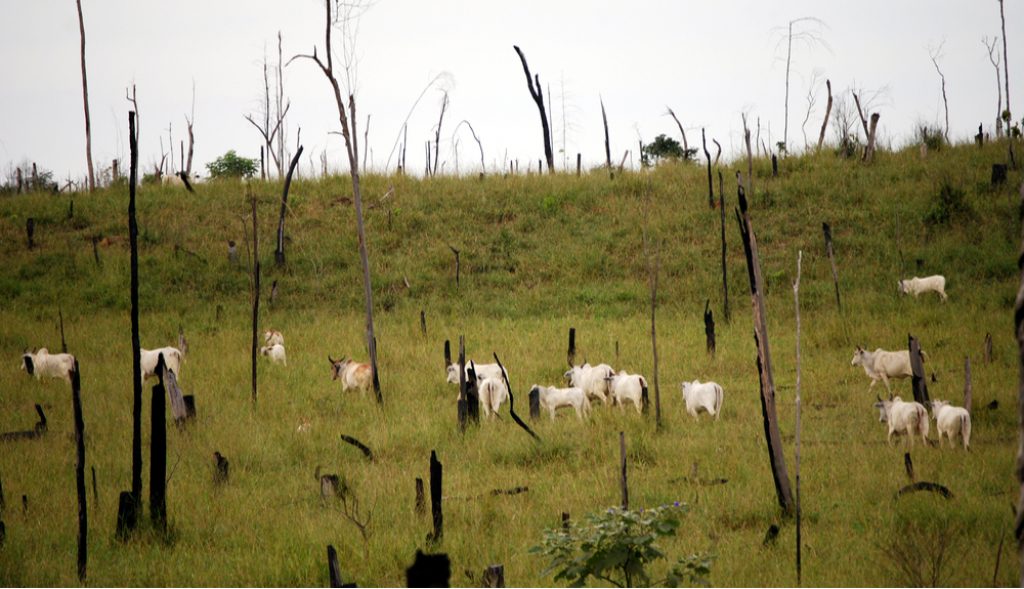 Another major advantage of Air Protein and similar companies’ achivements over animal protein is its nutritional value. Protein produced by microbes may contain full profile of exogenous amino acids, as well as numerous vitamins and minerals. Contrary to meat however, they are free from antibiotics and excess saturated fat. And, of course, it doesn’t require mass killing of animals.

This more balanced, healthy and ethical form of protein has a chance to solve a lot of environmental and social problems that are inevitable when the number of our population increases. Protein produced “from the air” is currently a new, innovative idea. Standardizing and reducing production costs will undoubtedly take some time. Let’s hope, however, that one of the sustainable alternatives to animal protein will eventually succeed.

Raking leaves for the winter - necessity or a whim?