Intensive development of artificial intelligence undoubtedly raises numerous ethical qestions. It also raises concerns about the autonomy of human individuals, concerns about the integrity of politicians towards citizens, and even about the future of democracy [1] (not to mention apocalyptic visions). Indeed, these types of fears are not completely unfounded since our private data is already subject to in-depth – more or less legal – analysis using AI. Despite this, artificial intelligence is a product of man and as subject subordinated to him and limited by his will, it has great potential to intelligently simplify our lives and even help solve problems that are extremely difficult or impossible to solve for us alone. Algorithms, intelligent software and bots can be successfully used as an invaluable tool, e.g. in psychotherapy [2] or medicine [3]. What’s more, AI can help us deal with key environmental threats we face in the 21st century through my own short-sightedness – climate change and loss of biodiversity.

Anthropogenic climate change has many sources but it always comes down to industrial activities. Various branches of the economy are responsible for greenhouse gas emissions – unfortunately, data estimation and forecasting is not always accurate and may be subject to significant errors. Collecting data (e.g. about air pollution) and predicting threats based on them, can take on a completely new meaning if we include machine learning in this type of practice [4]. Artificial intelligence uses such learning through, among others, the so-called IoT (Internet of Things). For explanation – IoT refers to devices connected to the internet and “communicating”/ interacting with each other. 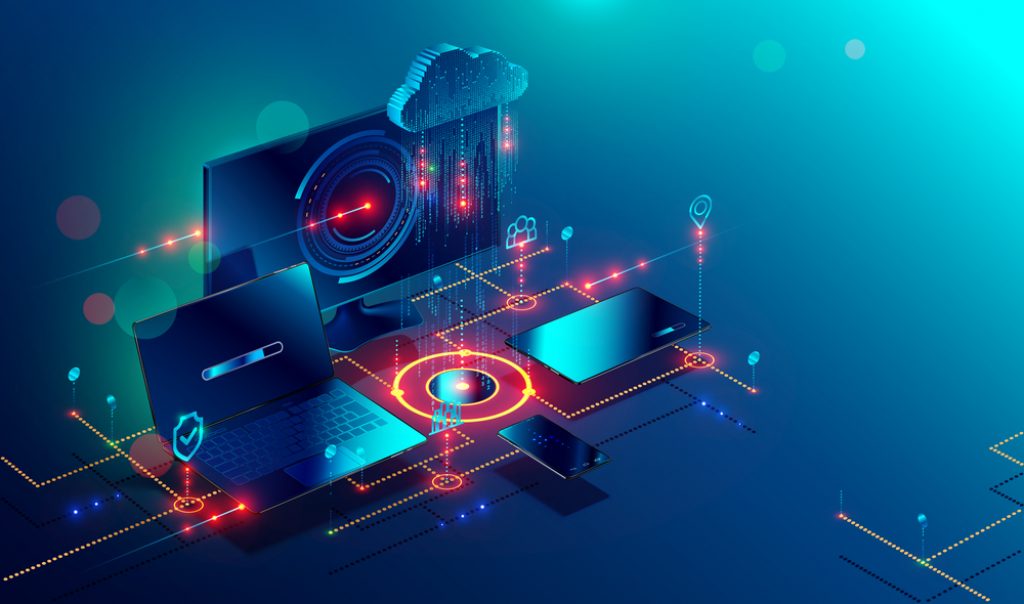 Data collected from sensors interconnected this way, measuring basic air pollutants such as PPM, carbon monoxide, sulfur dioxide and nitrogen dioxide, are collectively analyzed by AI, which learns on their basis to predict hazards and determin them. This is especially important in locations where estimating pollution and defining its sources is difficult. Machine learning also makes it possible to predict extreme weather phenomena with high accuracy (which will eventually become more frequent in the face of climate change). Such a solution on a national scale is implemented, for example, by the US National Oceanic and Atmospheric Administration. It also makes it possible to optimize energy consumption in buildings, thus minimizing the associated emissions [4].

Promising future of the machine learning

In fact, there are many more areas where artifial intelligence can help in assessing threats and mitigating the effects of climate change. Authors of the article ‘Tackling Climate Change with Machine Learning’ published last year [5], list as many as 13 spheres in which machine learning can be applied (including energy production, CO2 removal, education, solar geoengineering and finance).

In addition to the previously described uses, artificial intelligence can contribute to the creation of new low-emission materials, development of greener transport and better monitoring of deforestation [5]. More about the authors of the text and project aimed at popularizing artificial intelligence in the fight against climate change can be found here.

The latter obviously touches on the second most important ecological problem, which is the loss of biodiversity and extinction of species. Deforestation is a direct cause of depriving organisms of living space, but it is not the only aspect of human activity that we need to balance. 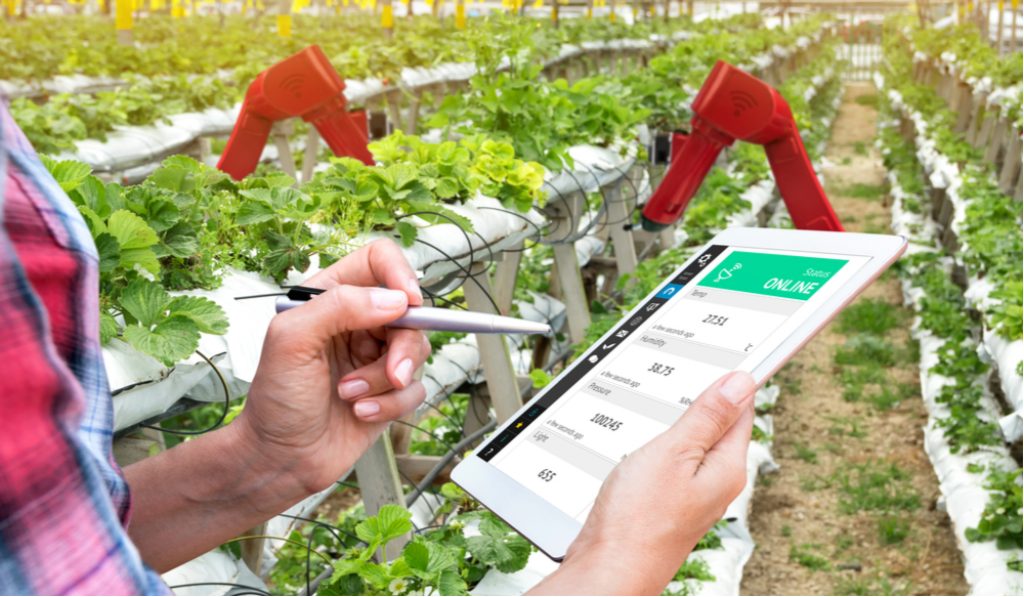 Huge damage to natural ecosystems is also caused by intensified agriculture. Using AI and IoT for the sustainability of agricultural production includes monitoring of crops and soil condition, as well as, thanks to collected and analyzed data, enabling maximization of crop production with the lowest possible environmental impact [6]. Intelligent monitoring devices and sensors can be connected to plants to constantly monitor parameters such as hydration, plant nutrition and diseases in real time. This in turn may reduce the need for pesticides [6]. Such solutions are already successfully used, mainly in the case of hydroponic solutions [7].

AI in the protection of endangered species

Artificial intelligence can not only reduce the negative impact of human activities on nature, but also track the effects of species protection. AI is used, for example, to conduct non-invasive study of animal behavior patterns, such as migration, mating and eating habits [6]. An interesting tool for collecting data on endangered animal species is, for example, Footprint Identification Technique (FIT). It is a software created by the WildTrack company, which collect data from animal footprints at the individual, age, sex levels – without any interference associated with trapping and marking animals. 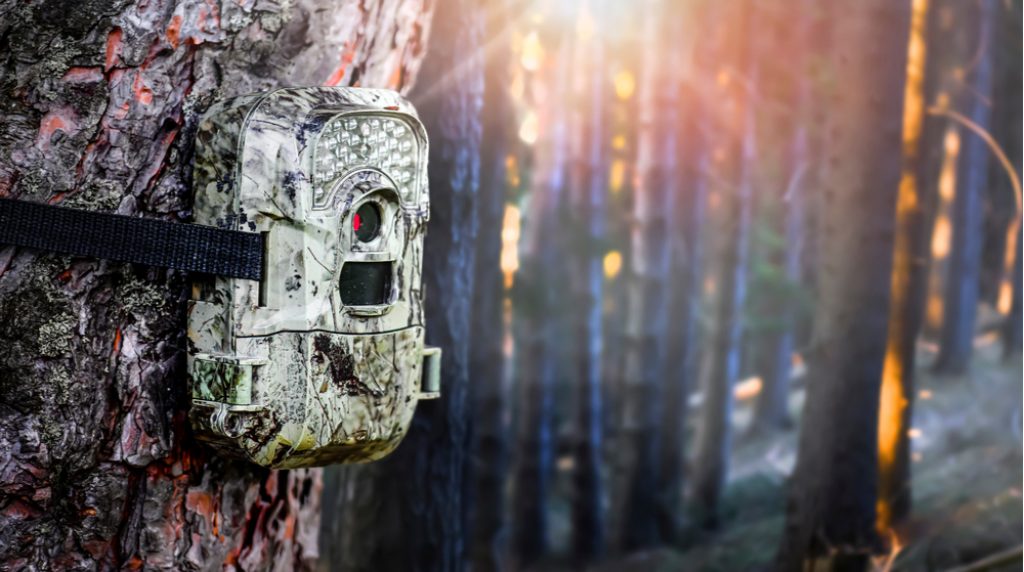 An important area in which IoT and artificial intelligence can be used is to reduce the poaching of endangered animal species. Cameras and even motion sensors connected to the network can significantly help in learning the patterns of poachers’ movement and facilitate their tracking [6].

Of course, AI alone is not enough to protect endangered species (and humans) from the effects of climate change and our broadly understood short-sightedness. Contrary to numerous fears, it is not artificial intelligence that threatens us, but the effects of anthropogenic pressure on terrestrial ecosystems. Artificial intelligence may even turn out to be our greatest ally in the fight against the effects of excessive exploitation of nature. It certainly won’t lead us to the apocalypse – but maybe it will help us to prevent it.