Home » ecology » Bisphenol A – should we be afraid of it?
ecologyhealth

Bisphenol A – should we be afraid of it?

Plastic is one of the key anthropogenic pollution that threatens the ecological balance on Earth. There is no doubt about it. Let’s focus on the other side of the problem – what are the immediate health risks of using plastic packaging? In recent years, the attention of the significant part of scientific community has focused on the specific substance added to plastics. It’s all about bisphenol A. However, opinions about its toxicity are divided – should we be afraid of it then? Let’s start from the beginning.

What is bisphenol A and when do we encounter it?

Bisphenol A (BPA) is an organic chemical compound of the phenolic group that is widely used in plastic production. It is used to create polycarbonate, as a dye developer in thermal printer paper (ie, on receipts and printouts from an ATM), and even as an anti-flammability agent. It is also used as a substance lining the inside of aluminum cans and an addition to plastic packaging for food and beverages, including bottled water. 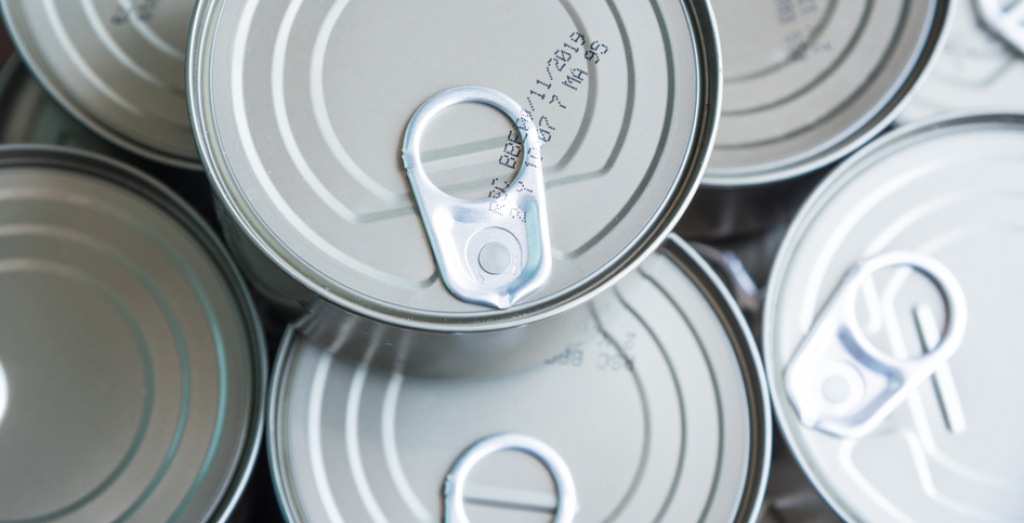 In the latter, one sees the greatest potential harm to human health because they have direct contact with food. BPA in this case migrates from the packaging to food and therefore goes to our digestive system. Our body can also absorb it by dermal (through the skin) and respiratory route.

Bisphenol A appearance in the body often correlates with susceptibility to obesity and diabetes. In addition, it belongs to the so-called xenoestrogens. Its structure resembles a “female hormone”, ie estrogen. It has the ability to interact with our endocrine system disrupting the secretion, transport and metabolism of hormones. Researchers suggest that BPA can therefore harm the reproductive system.

In the case of women, many conditions can be observed – increased risk of ovarian and uterine tumors, polycystic ovary syndrome and premature puberty, to name a few.

In men especially vulnerable to BPA exposure, the deterioration of sperm quality and – in the worst case – the development of prostate cancer is observed.

However, fetuses and infants are the most vulnerable to the harmful effects of bisphenol A. It turns out that this deleterious substance can be transported along with umbilical cord blood and breast milk. An additional risk is also milk powder, which is often stored in BPA-coated, aluminum cans.

What does european law say about bisphenol A?

The widespread use of BPA raises a lot of controversy and discrepancies between scientific and governmental environments. While in the EU the use of this substance was banned for infant feeding bottles in 2011, 4 years later the European Food Safety Authority (EFSA) denied any attempt to limit its use. An official document on the safety of bisphenol A for human health was published. Authors confirm the potential harmfulness of BPA, but at the same time reassure that there is nothing to worry about, because, in the end, we don’t really intake so much of it.

Such stance on BPA calmed the producers a bit, but it inflamed the inquisitiveness of the researchers. Due to the scientific pressure, the authorized legal doses of bisphenol A are constantly limited by government institutions. In 2018, the permitted dose of BPA, which can be transferred to food from packaging, dropped from previous 0.6 mg / kg food to 0.05 mg / kg. Similarly, the amount of bisphenol A in children’s toys that can be placed in the mouth – dropped from 0.1 mg / L to 0.04 mg / L. In addition, by 2020, paper used for thermal printers is to contain not more than 0.02% BPA by law.

In addition, some countries introduce their own, more restrictive laws regarding BPA usage. These countries are, eg Belgium, Sweden, France and Austria.

Should we be afraid of BPA then?

Unfortunately, there is no clear answer to this question. Undoubtedly, it is a compound to some extent toxic to the human body. At the same time, government agencies assure us that the dose of bisphenol A that we are taking during the day is too low to be able to threaten our health. The decision belongs to consumers, but simple habits that can be introduced in everyday life can help both in ecology and maintaining good health. It’s a good idea, for example, to avoid bottled beverages and water, canned food, unnecessary ATM confirmations, and purchase public transport tickets electronically.

Palm oil - what is all that fuss about?