I think most of us will agree that mass production of palm oil is the ecological disaster of our times. Fortunately, there are creative people who still have not lost their enthusiasm and are trying to change people’s habits for the better. Two Scottish entrepreneurs from Revive Eco have recently revealed such large plans. For the first time, they want to introduce coffee waste as a replacement for palm oil in everyday products.

The two originators, Scott Kennedy and Fergus Moore, working as baristas in their student times, themselves saw how much ground coffee waste land in the garbage at the end of each day. In Scotland alone, it is over 40,000 tonnes annually – in the whole Great Britain, half a million tons. Typically, this coffee waste goes to landfill or ends in flames. As it turns out, it can be upcycled. From such seemingly useless coffee grounds one can extract quite a lot of high quality oil with properties similar to that of palm oil.

Coffee oil upcycled this way, can be used everywhere where palm oil is being used. It means, for example, food, cosmetics and pharmaceutical industries.

What is the advantage of coffee oil over palm oil?

Palm oil production currently accounts for around 10% of the annual carbon dioxide emissions in the world. In addition, the demand for it is huge – massive tracts of rainforests in Asia are cut down to make room for its cultivation. This isn’t without significance for biodiversity and the extinction of many valuable species whose habitats are disappearing at an alarming rate. The case of orangutans is perhaps the most frightening.

In the case of oil upcycled from coffee waste, all these ethically and environmentally doubtful activities are of no significance. We don’t have to plant anything, so we do not have to cut anything down. What’s more, we process waste for a high-quality product, which is no longer transported for thousands of kilometers. It is local because it is made of local coffee waste.

When and to what extent will coffee waste replace palm oil?

Revive Eco has already received financing in the amount of 235,000 pounds from the Zero Waste Scotland organization, cooperating with EU funds. This is a big step, but still not enough. That’s why the creators of the innovative idea decided to represent their country in the Chivas Venture competition, where you can also get financial help for the project. 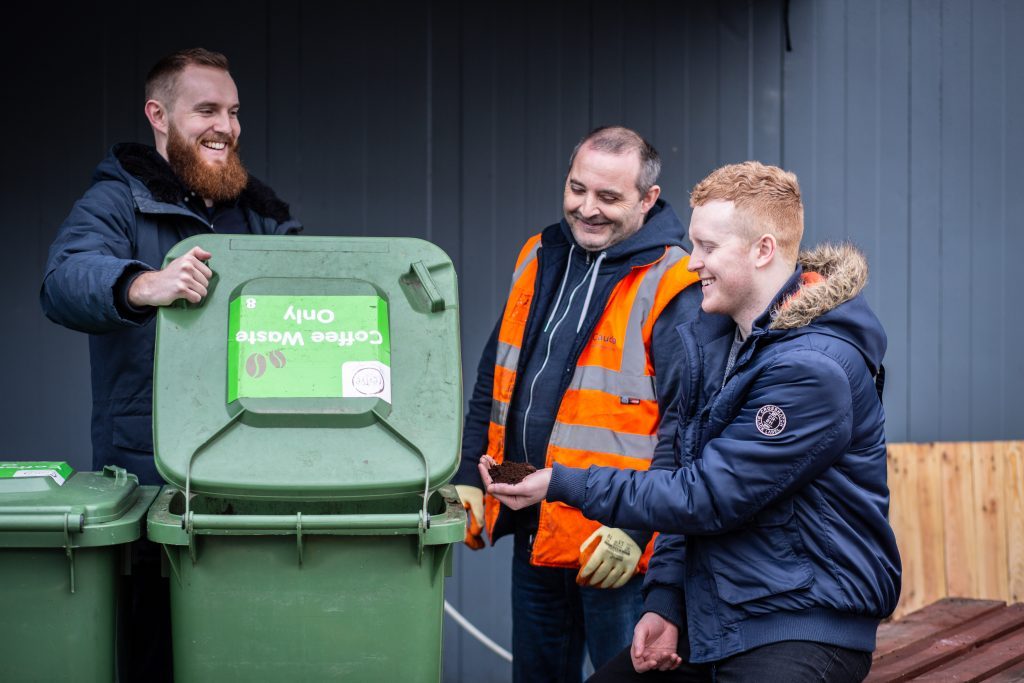 If everything goes as planned – the Scottish company has a chance to start the production of coffee grounds oil in the next summer. At the beginning, the plans cover only Scotland but the originators eventually want to introduce their eco-friendly palm oil substitute to foreign markets as well. Of course, they aim is to reach cities, whose inhabitants love to drink coffee – that is, among others, Rome, Paris and Berlin.

We encourage you to familiarize yourself with the idea of ​​the company and its future plans on the Revive Eco website.

Microplastic - what is it and where is it hidden?

Bisphenol A - should we be afraid of it?