Light pollution resulting from progressive urbanization is a very serious disturbance of natural processes in ecosystems. It disrupts the circadian and reproductive cycle of animals, significantly influences their migration and orientation in the field. It also affects us, people, who in the modern world have almost forgotten about the natural cycle of day and night, and a good night’s sleep is a luxury for most of us. Light pollution is a problem not only of the city, its street lamps and unnecessarily lit office buildings, but also of an increasing part of non-urbanized areas, cut by roads and car headlights breaking through the night darkness. Dark sky parks are a response to the need to preserve the shrinking zones of night darkness, where anthropogenic Artificial Light at Night (ALAN) does not reach.

Unfortunately, dark sky parks are not a generally accepted, international form of nature protection. Both the nomenclature and the guidelines for the designation of low light pollution protected areas vary from country to country and depend on the organization that deals with their definition. The largest of them, the International Dark Sky Association (IDA), created a functional distinction between, among others, places, parks, reserves and sanctuaries of the dark sky. According to IDA, those the most distant from any anthropogenic pressure, the least lit and the most virgin are sanctuaries – to them we refere using the name “dark sky parks”, name unified and widely used in Poland (from where we are writing this piece). 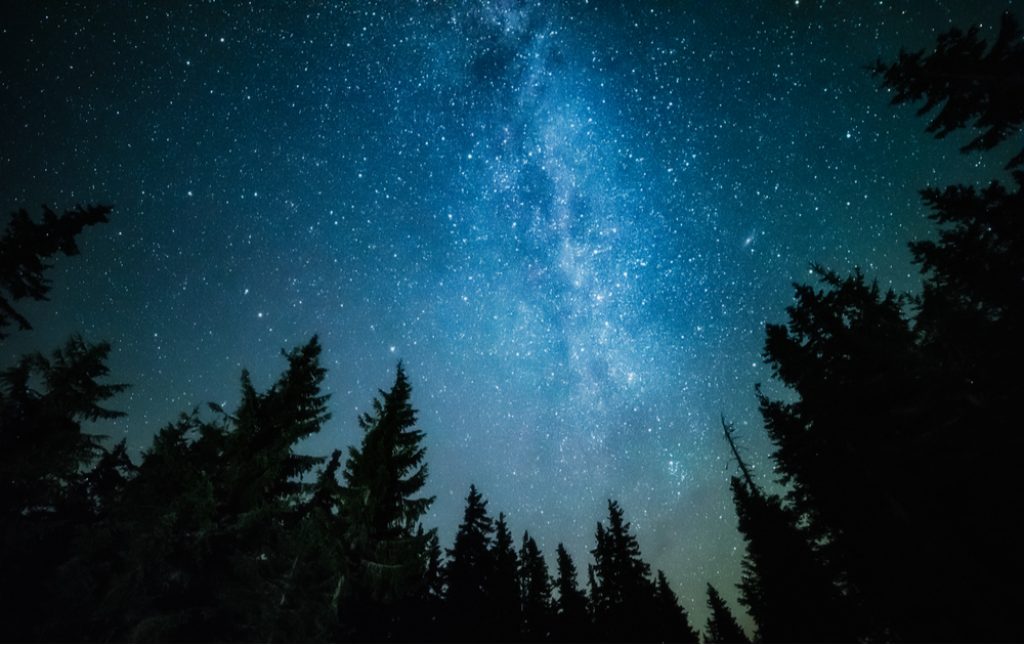 It is there that we can experience true darkness and make fruitful astronomical observations, and where nature lives on an undisturbed day and night cycle.

Dark sky parks around the world

There are only 15 such places in the world certified by the above-mentioned organization. Fortunately, they are also being created on the initiative of organizations operating in a specific country. The largest number of dark sky parks today are in North America and Europe. The first area of ​​sheltered darkness was designated as such in 1993 in Michigan, United States. A few years later, in Ontario (Canada), a light-free area was officially legally protected for the first time worldwide. Today, the countries with the most light pollution-free (protected) sites are United States, Canada, United Kingdom and Spain.

Regardless of the categorization we adopt, there are about 80 places in the world where undisturbed night sky is the primary ecological value. This is not much, but their number, along with the expanding ecological awareness, is gradually growing, and international cooperation in this area is gaining importance. The first cross-border darkness protection park, Izera Dark Sky Park, was established on the border of Poland and Czech Republic. On the continent of the European Union, places free from light pollution are a rarity – and in Poland we have as many as two (the second is the Starry Sky Park in Bieszczady).

Dark sky parks are not only about the protection of sensitive ecosystems and nature, but also a valuable education. Many places of this type are inextricably linked with astronomical observatories and scientific activities – and even if not, they are ideal places for amateur (and not only!) observations of the starry night sky. Some dark sky parks provide special platforms from which we are able to admire the sky, offer seances and astronomical shows, and even entire festivals for night sky enthusiasts. 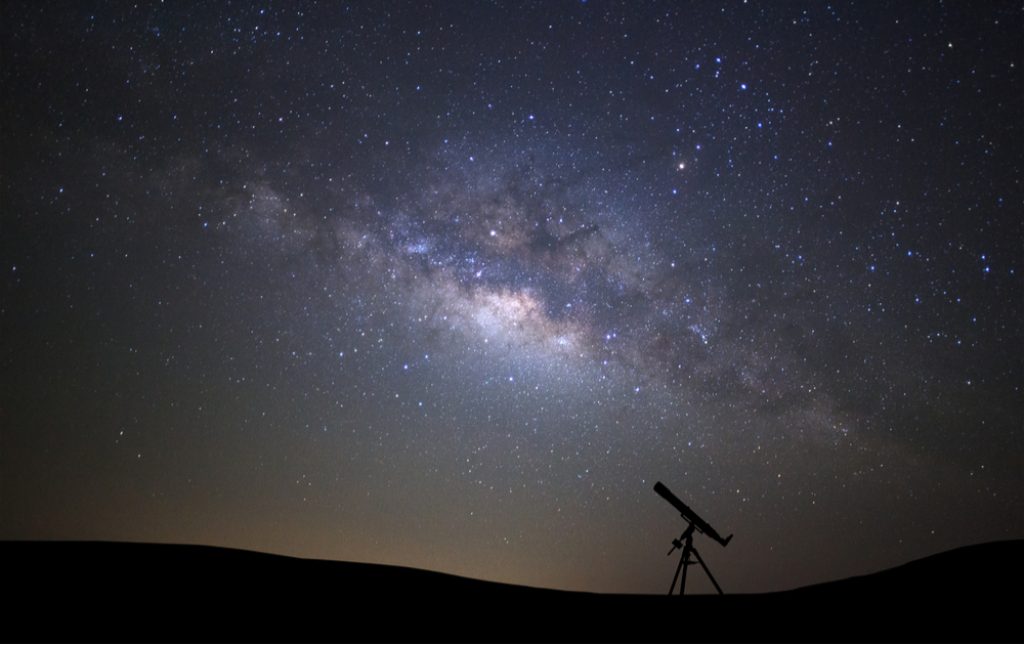 Educational activities of this type are necessary to awaken sensitivity to those areas of ecology that do not come to our mind at first thought. In nature conservation, every natural dependence and every phenomenon matter – even as seemingly prosaic as darkness.

Take a look at the world light pollution map and try to consciously admire the night sky while traveling. Places where light pollution is negligible and stargazing provides an extremely intense experience, are often certified by the Starlight Foundation.