Innovations in agriculture a must today. Keeping it in its current form threatens both biodiversity on Earth and, as a result, ourselves. Of course, there is no single perfect solution to the problems of growing and distributing food (and one should always start by reducing unreflective consumerism). Nonetheless,  technology can be of a great help to us. One of the ideas that have recently come to the fore is electrical stimulation of plants. What is it and how does it affect plants cultivation?

It is probably no secret today to anyone that plants, to some extent, communicate with each other [1]. Among the chemical (e.g. volatile organic compounds – VOC) and acoustic signals that plants use to send information, electrical impulses also play an important role. Research on the example of aloe [1] suggests that plants can transmit such signals through the soil to other plants. These signals are also used within a single individual to optimize internal processes. 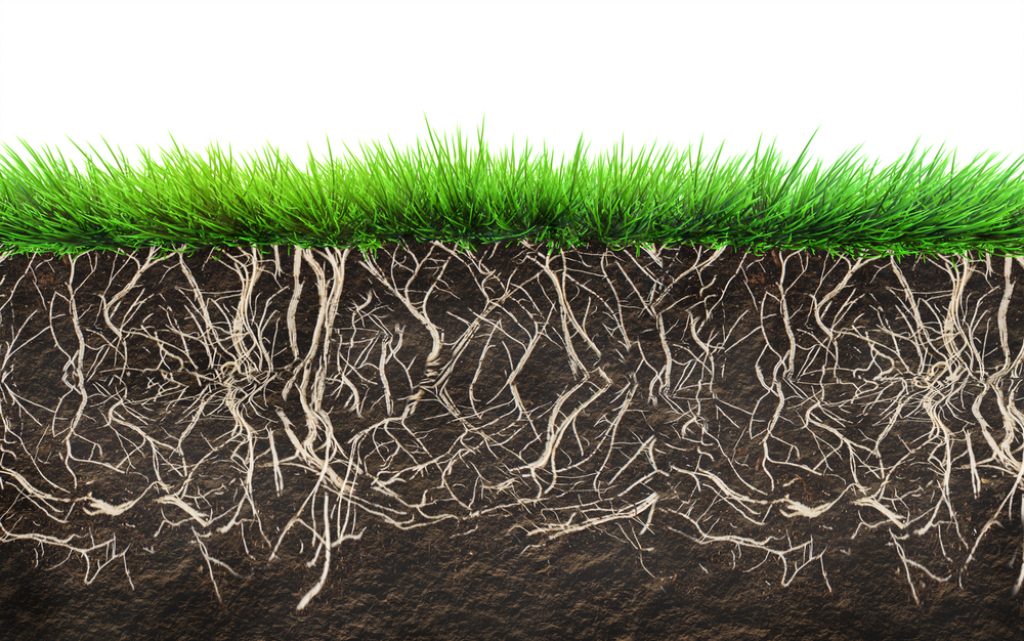 In turn, electrical stimulation may increase generation and reception of such electrotonic signals (similar to nerve impulses). Why is this important? According to the researchers, electrical stimulation of plants, i.e. providing them with delicate electrical impulses, can induce the activation of ion channels and ion transport, gene expression, activation of enzymatic systems, accelerate the repair of damaged cells, enhance plant movement and affect their growth [1].

In practice, this means that by using, or actually strengthening the natural properties of plants, we can significantly increase the efficiency of processes occurring in them. It can be widely used in modern, more sustainable agriculture.

Advantages of stimulation with electrical signals

Electrical stimulation can therefore trigger the biological activity of plants and increase their efficiency. Already in 1971, Canadian scientists proved [2] that supplying impulses ranging from a few to several microamps increases the plant’s growth rate by up to 30%. What’s more, these pioneering studies have also shown that electrostimulation intensifies the uptake of elements such as potassium, calcium and phosphorus (in the case of tomatoes). Authors of the study concluded that such, rather spectacular, effects occur because electrical impulses change the internal distribution of growth regulating compounds.

Manipulation with impulses, or rather an electric field, as it turns out, can also be applied to seeds [3]. Thanks to it, plants simply germinate faster. During such plant cultivation – sometimes called electroculture – soil ions undergo electro-migration, facilitating the penetration of nutrients into the seeds. This happens much faster than if the process took place without the presence of an electric field. 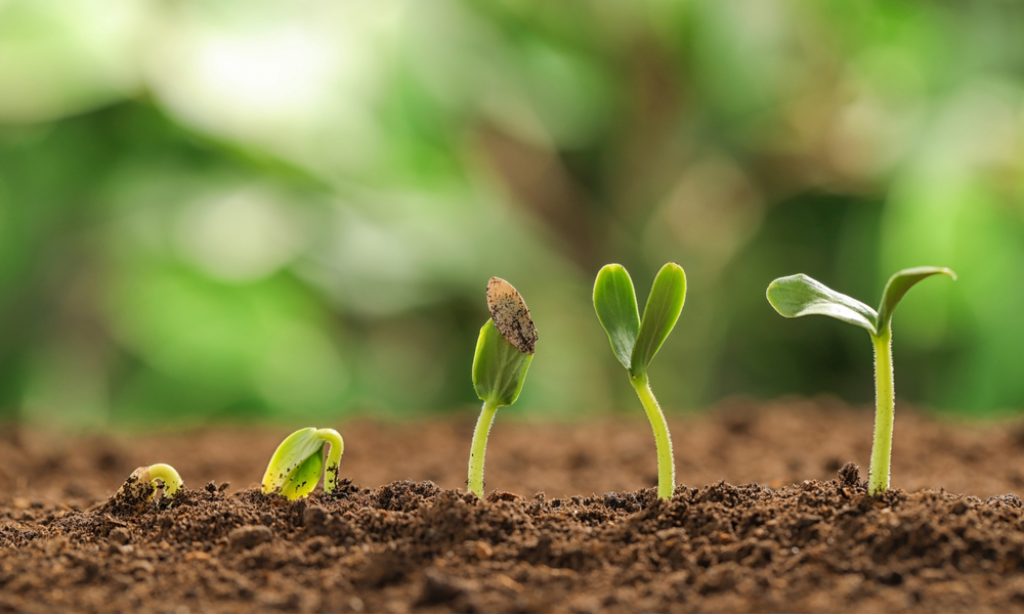 High potential in the use of electrical impulses on an industrial scale is also seen in the case of growing mushrooms [4]. Although this area is much less explored, the results are promising for mushrooms such as shitake and nameko.

Hydroponics as a space for innovation

In the aforementioned 1971 study [2], one conclusion is that each plant probably needs individualized impulses, and that stimulation of a group of plants is possible, perhaps in the distant future. Well, it looks like we’ve reached the “future”. More recent studies point to the potential benefits of using plant electrostimulation in hydroponic systems [5].

Hydroponics itself often gives higher yields with less resource use than traditional agriculture. Implementation of the system of electrical stimulation of plants improves this result even slightly more. All the more so if such a system is a component of intelligent agriculture, which uses machine learning and artificial intelligence to optimize key processes and collect data on the condition of plants. However, both for hydroponics and any other type of cultivation, it should be noted that too much electic current guarantees the death of plants.

The first idea of ​​improving the quality of yields based on electric stimulation of plants was patented in the United States in 1995. Since then, for over twenty years, there have been few innovations in this field. However, it seems that the idea is coming back to favor. 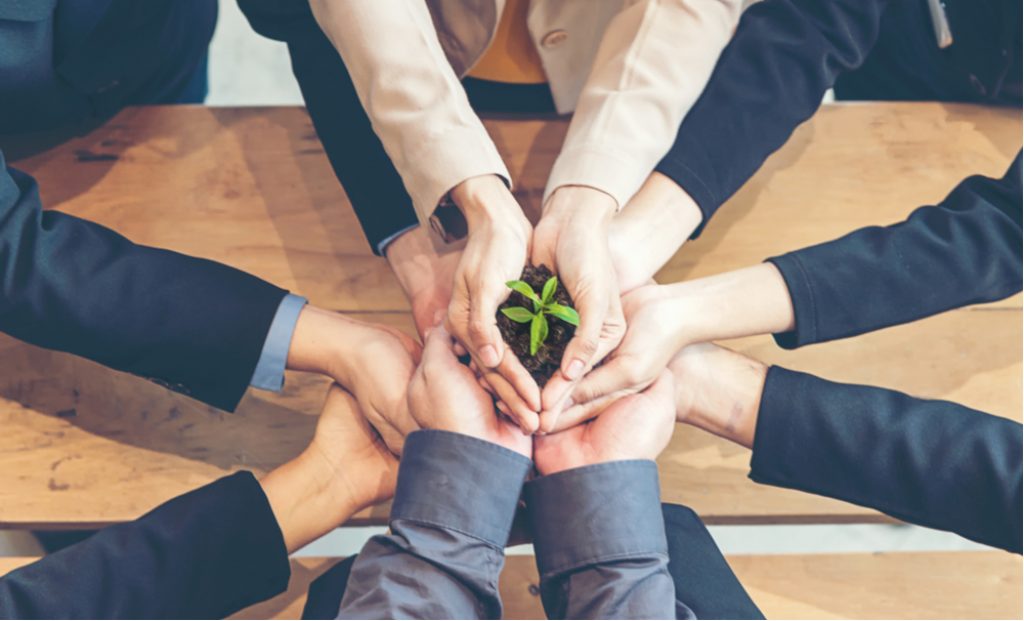 The best proof of this is Magnetiqa – Polish start-up created just 2 years ago. Its originators are a group of young enthusiasts and scientists who started their adventure – as befits a start-up – in a garage. They set a goal to modernize agricultural practices while reducing resource consumption and relieving the planet of the effects of excessive use of pesticides. As it turns out, their technology not only increases the growth rate of plants (according to the creators, by 5-25%), but also allows a reduction of 99% of herbicidal sprayings. What’s more, plants that undergo electrostimulation are reportedly more drought-resistant. Such effects can be achieved simultaneously thanks to the use of electromagnetic, ultrasonic and electrostatic fields.

Modern agriculture certainly requires eco-friendly innovations. Let’s hope that electical stimulation of plants is one of them. We are looking forward to the implementation of new technologies on industrial scale and assessing its real, not only experimental, effects.

Urban meadows, or why it's better to forget about a trimmed lawn?