Fusion power is about to revolutionize the energy sector

Scientists around the world, including the ones in Max Planck Institute, have been working on a revolutionary device for producing energy for several decades now. Specially optimized nuclear reactors will produce the so-called fusion power. Its mastery is to take global energy to a whole new level. Energy coming from fusion power plants is to be clean, efficient and safe. We will be able to forget about coal, renewable energy and even nuclear power plants. What exactly is fusion energy and when can we expect a “revolution”?

Fusion power, or the power of the stars

The assumption is that the processes taking place in fusion reactors are to resemble those occurring inside stars. For example, the Sun.

The nuclear fusion that creates such celestial bodies (and potentially powers our electrical network), involves combining light atomic nuclei, such as hydrogen’s, into heavier atomic nuclei. In the reactors, Hydrogen isotopes such as deuterium and tritium are used. It’s all because they are common in nature or easily obtained from other elements. The side effect is, of course, energy production. In huge quantities. However, to connect atomic nuclei (which repel each other), extreme conditions must be created. Required temperature ranges from 80 to 200 million degrees Celsius [1]. In such conditions, hot plasma is generated from the elements. Keeping it in a closed space is at least problematic. 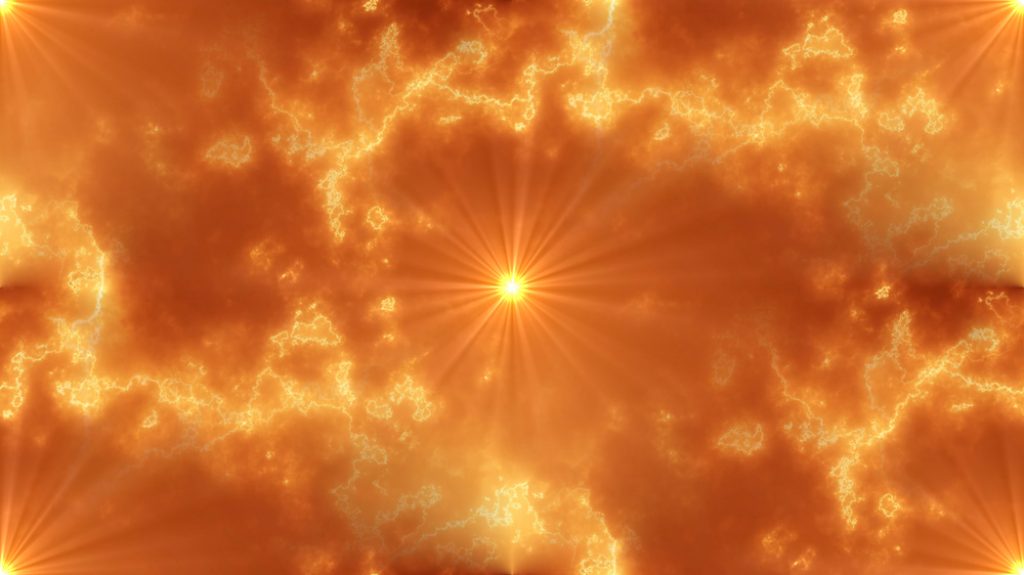 Problems and obtacles with fusion power

Keeping the resulting, unbelievably hot plasma away from the fusion reactor’s walls is possible only by creating a very strong magnetic field. This is because none of the materials known to us is strong enough to meet the demands. In order to create a magnetic field of adequate strength, electromagnets are needed. Their components must be cooled to -269 degrees Celsius. Both these temperature extremes are to be divided by only a few centimeters. It’s not difficult to imagine how huge the challenge is therefore to design such fusion reactor.

This isn’t the end of problems – after all, reaching such extreme temperatures in itself requires a huge amount of energy. Therefore, the whole process will only be cost-effective if the fusion power provides us with more energy than we need to initiate it.

Launching a fusion power plant is, however, a dozen or so decades perspective. The amount of money and energy spent during this time can reach monstrous values. Therefore, the contentious issue is whether it wouldn’t be better to spend these expenses on improving photovoltaics or wind energy. After all, the ecological bomb is ticking louder and louder.

Why would fusion power be better than renewable and nuclear energy?

Fusion power researchers argue that the effort and resources consumed will be worth the result. Its main advantage over everything we use today in energy is efficiency. One gram of hydrogen (or its isotope) is able to provide as much energy as 8 tons of crude oil or 11 tons of coal [1].

Fusion power is equally promising when it comes to consuming the resources needed to carry out the nuclear fusion. Deuterium and tritium necessary in this process, are common on Earth. Deuterium is found in large quantities in seawater. From one liter, one can get 33g of this element, which in turn allows you to generate the same amount of energy as from 360 liters of gasoline [2]. Of course, one also need tritium, which can be obtained from lithium. Extraction of this element, although not without impact on the environment, doesn’t pose a threat to the violation of its resources. Here, a much bigger problem are lithium-ion batteries, e.g. in electric cars.

When can we expect fusion power plants to start running? 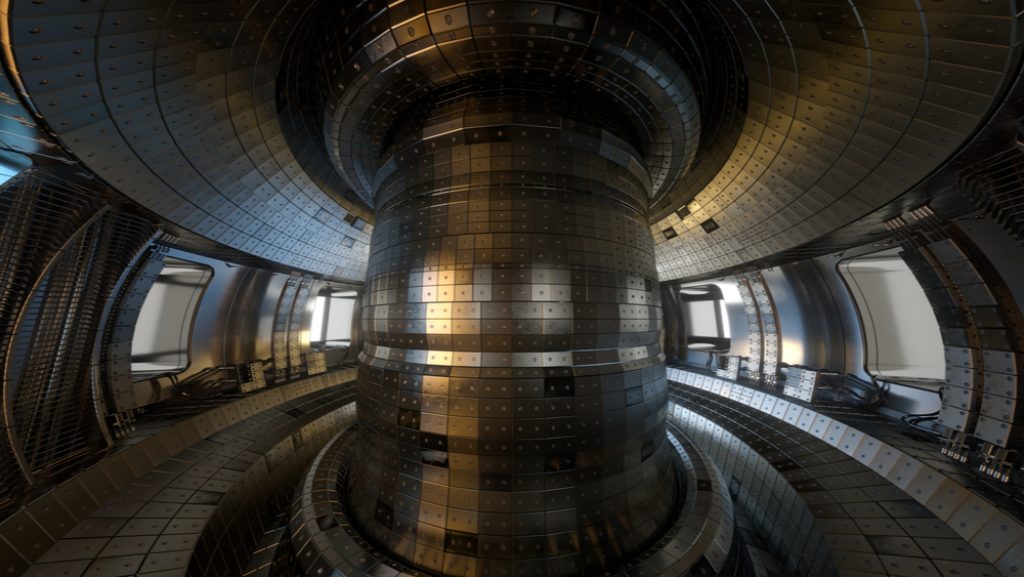 All countries that have funds for such huge projects are now working on devices producing fusion power. The first to launch such a power plant will outperform others technologically for years. The race for energy power is quietly fought by China, EU, Japan, Russia, US, South Korea and India. This time, however, the stake is so high that all these units, at some point, had to join forces. In recent years, about 10 billion euro has been jointly allocated to the expansion, improvement and testing of the ITER (International Thermonuclear Experimental Reactor). This sum will undoubtedly multiply over the next few years. Such financial outlay makes it the second (after the International Space Station) most expensive research venture in the world.

However, before fusion power becomes commercially available, scientists will face many years of struggle. It’s expected that the first barrier will be overcome in 2025 – maintaining 500-1100 MW of power for about 1000 seconds. The final goals are even more ambitious, and their achievement may take even a dozen or so years to come. Mastering a device able to safely and efficiently produce the stars’ energy on Earth, is a real challenge.

Phytoremediation with cannabis. Why is it a great idea?