Hydrogen cars are the future. Or are they?

Today, no one has the illusion that leaving fossil fuel cars behind is inevitable. Further ignorance of carbon dioxide emissions and damage it causes to the planet (including us) is out of the question. That is why electric cars are slowly becoming the new standard, more and more efficient, more and more inclusive. Still, the technology behind them leaves much to be desired. If something is to replace traditional cars, it can’t be just a little better or – in some cases – only calm our ecological remorse down. Some say that the real solution has been within reach for years and it will revolutionize land transportation. We are talking about hydrogen cars. What exactly are hydrogen cars and do they really have a chance to offset our emissions?

How does the hydrogen cars work?

At the beginning it’s worth noting that the concept of “hydrogen cars” is not uniform. It applies both to cars with an internal combustion engine for which hydrogen is a fuel and to (much newer) electric cars whose battery is driven by energy generated by hydrogen in fuel cells [1]. Relax, it’s not as complicated as it seems.

In the first case, hydrogen is an independent, alternative fuel or an additive to fossil fuels commonly used in cars. However, energy still comes from combustion, i.e. chemical and thermodynamic changes.

The second type of cars we focus on is basically an electric car – or more precisely, a semi-electric/hybrid car. Instead of an internal combustion engine, it’s equipped with an electric motor. However, unlike all-electric cars, this engine is not charged with energy from the network, but with energy generated through fuel cells. Cells generate energy from the oxidation of hydrogen, which must be supplied from outside. The energy generated in this way drives an electric motor. Hence, hydrogen is only a carrier of energy here, which allows it to accumulate and distribute. But where do you get hydrogen in its pure form?

The use of hydrogen to drive electric cars is revolutionary because the element is one of the most common on the planet, and its oxidation products are only steam and heat. It can be obtained from many sources, including fossil fuels, biomass and by water electrolysis [2]. While in the light of ecological issues fossil fuels and biomass are not very satisfying to us, water electrolysis seems to be a much more environmentally friendly idea. Its products are only hydrogen and oxygen. Unfortunately, here we are left disappointed: on an industrial scale, hydrogen is obtained from natural gas, i.e. fossil fuel. Water electrolysis is a method that is too expensive and energy-intensive (this would only make sense if the energy needed to carry out the process was obtained from renewable sources).

The method of obtaining hydrogen on a large scale is, for the time being, a big obstacle to call hydrogen cars ‘eco-friendly’ with a clear conscience. What’s more – this is unfortunately not the only problem with this technology. 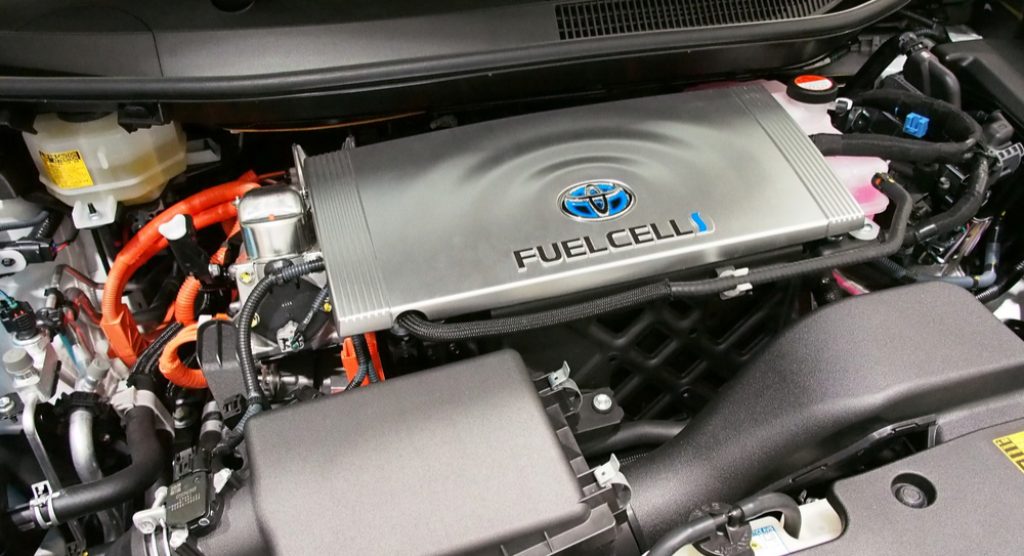 Fuel cells, a key element in the hydrogen cars’ drive, are built using expensive and often difficult to obtain materials. These include platinum, titanium and carbon fibers. Platinum, for example, is a rare metal – it is mined in only a few countries around the world. This raises similar doubts (although on an incomparably smaller scale) as lithium or cobalt mining in lithium-ion batteries of electric cars. For now, however – as long as the technology isn’t so popularized – this isn’t a problem. For now.

Hydrogen flammability and the safety of using hydrogen cars

A definite downside of hydrogen cars is the very high flammability of hydrogen. The mixture of this element with air is also characterized by high combustion dynamics – fire spreads at an average speed of about 3 m/s. In piston engines, the premature self-ignition of hydrogen is a major problem, which causes uneven operation and the risk of flame spreading to further vehicle systems. With cars using hydrogen fuel cells, this problem doesn’t apply.

The minimum volume of hydrogen in the air necessary for ignition is 4% [1]. It’s higher than in the case of gasoline or diesel, which makes hydrogen safer at low concentrations. In addition, it has a much higher auto-ignition temperature than other fuels (without the presence of an external ignition source). Nevertheless, in this competition it’s definitely losing to purely electric cars.

Are hydrogen cars better than electric ones?

The undeniable advantage of hydrogen fuel cell cars is refueling speed and efficiency. Filling the tanks with hydrogen in a car such as Toyota Mirai takes about 5 minutes. After full refueling, this car is able to travel between 500 and 700 km. This is significantly more, and in some cases twice as much as in the case of fully electric cars [3]. These values ​​are comparable with only one electric car – Tesla Model S. Unfortunately, every electric car performs worse when it comes to charging length. The driver has to wait a few hours, and in the best case half an hour (we are talking only about super-fast Tesla chargers) until he can move on.

Unfortunately, since hydrogen car technology is still definitely less popular than electric, and the market is developing incomparably less dynamically – hydrogen tank filling is a big problem. Stations that offer such a service are really few, and in some countries there are none at all. This is a big minus of having a hydrogen car. 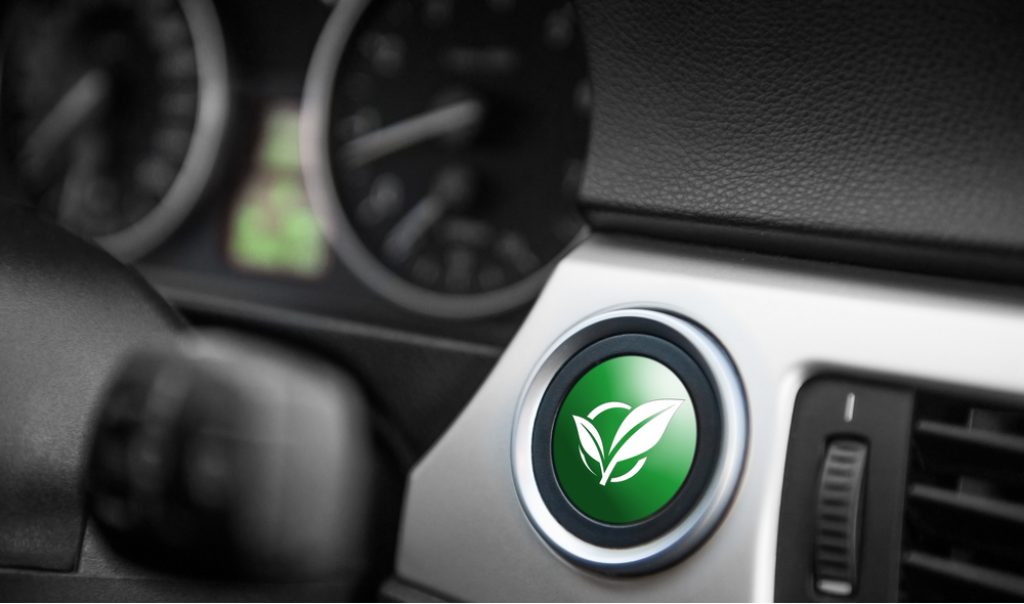 Both hydrogen and electric cars are still extremely expensive. Too expensive for an average car user. This is undoubtedly an obstacle to the popularization of these solutions. Electric cars, however, seem to be better at reducing costs and improving production. Therefore one can get the impression that we will see them more and more on the roads, while hydrogen cars – without the development of technology – can quickly go into oblivion. It’s a pity, because they have the potential to balance land transportation without sacrifice to give up the comfort we are used to. Of course, let us remember that there are no ideal and zero-emission solutions. Ecological doubts, smaller or larger, will always be present. Regardless of whether we consider hydrogen or electric cars.

Electric cars - are they really eco-friendly? Let's find out.

Phytoremediation with cannabis. Why is it a great idea?