Home » biodiversity » Raking leaves for the winter – necessity or a whim?
biodiversityecologysustainable development

Raking leaves for the winter – necessity or a whim?

Emilia Obłuska
334 Views 0
SaveSavedRemoved 1
Every year, more and more cities declare their willingness to protect and naturally nurture urban biodiversity. In the autumn-winter period, fallen leaves are one of the key issues of urban ecology. To rake or not to rake? This seemingly small dilemma, for wild fauna and flora (as well as for people) can mean a lot. It turns out that the layer of fallen leaves in public or private parks and lawns has a positive effect on soil condition and urban biodiversity. Does this mean that raking leaves for the winter serves only to meet our expectations for the aesthetics of urban greenery? Not necessarily.

Why do we rake leaves at all?

In addition to aesthetic considerations, raking leaves for the winter has several important functions. First and foremost – leaves left on the lawns can land in sewage drains and clog them. This in turn results in flooded streets or buildings. It’s not difficult to imagine such a situation – even in a medium-sized city, several hundred tons of leaves may fall in autumn. If moved with the wind to the sidewalk or street, they can pose a threat to pedestrians, bicycles and cars. It’s really easy to slip on wet leaves. 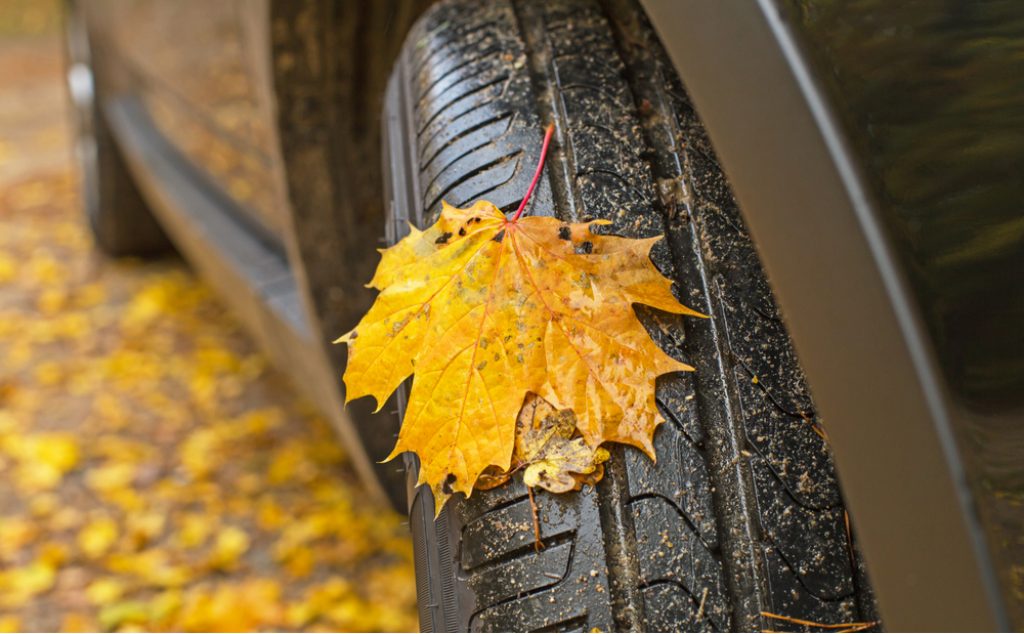 In addition, one of the strongest arguments for raking leaves is that dead plant tissues in such amounts rot intensively. This aesthetic problem is revealed in spring, when snow melts and the putrefaction processes intensify. As a result, instead of green grass, for some time, we have leafy mud in the urban space.

Such “mud”, as it turns out, despite dubious aesthetics, is very essential for nature. Forests are a good example of how many advantages can a layer of plant organic matter bring to soil. In such natural ecosystems, dead parts of plants (mainly leaves) form an organic layer. It’s thanks to it that the ground in deciduous forests is so rich in nutrients. Decaying leaves are a great, natural fertilizer – and not just in the forests. Boston University researchers have found [1] that along with leaves, about 1/3 of the nitrogen needed by urban trees is removed from Boston’s suburbs every year. Not raking leaves for the winter could potentially reduce the need for fertilizers by half.

The decomposition of leaves and twigs into organic and mineral compounds is, in turn, the driving force of soil biodiversity. Insects and worms, bacteria, as well as plant roots and related fungi work there together. This facilitates the formation of macropores in the soil. Thanks to them, water freely penetrates into the deeper layers, which prevents flooding, reduces erosion speed and promotes water retention for plant use [2]. In cities that face periodic floods, solutions that mimic the forest’s organic layer can be beneficial.

Many small invertebrates – e.g. earthworms, beetles, spiders and snails – appear along with the decomposition of organic matter. They are an important source of food for birds and amphibians. Not to mention amphibians love the cool and humid environment that autumn leaves provide. Hedgehogs also benefit greatly from the fallen leaves. In winter they provide shelter for safe hibernation, and in autumn and spring a rich food base (hedgehogs are insectivores). In autumn, when they need to accumulate energy reserves for safe hibernation, and in spring, when they need to catch up shortly after waking up, a richly set buffet will definitely be helpful.

Raking leaves for the winter therefore significantly impoverishes our urban biodiversity enclaves. And it’s particularly important. It’s recognized that the level of biodiversity in the ecosystem indicates how healthy and stable is the ecosystem itself [3]. According to this logic, leaving the leaf layer in private gardens or city parks is a big step forward in building healthy urban ecosystems. Leaves provide food base and shelter for their inhabitants, and let us, people, observe the vibrant nature – without leaving the city. 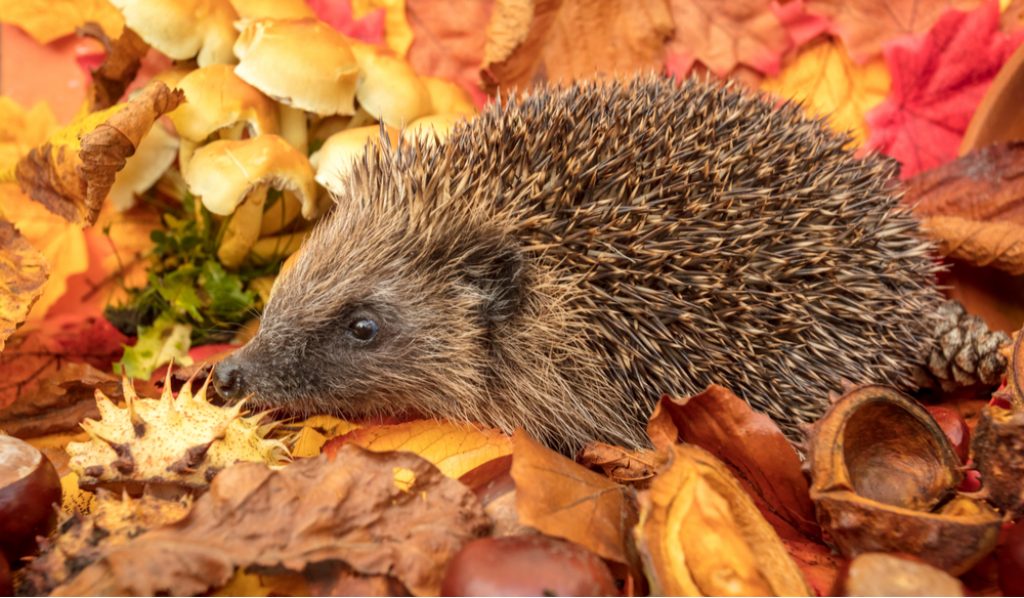 Where there is a vote for, there is always a vote against. Some scientists point out that raking leaves for the winter is necessary to prevent the excess amounts of phosphorus and nitrogen from getting into water reservoirs [4]. Indeed, the decomposition of plant organic matter results in these two elements getting into the ground and then, along with rainwater, into rivers. There, in turn, they can lead to eutrophication and, consequently, even dead zones occurance.

On the other hand, blaming autumn leaves seems to be vague. Of course, phosphorus and nitrogen are present in them, but in quantities incomparable to those used industrially. These are elements necessary for plant growth. They are therefore intensively used as fertilizer, e.g. on large-scale agricultural crops. In huge quantities, they also enter rivers along with improperly processed wastewater from industrial farms. Instead of blaming the leaves, it’s better to focus on modern agriculture’s problems.

What to do with litter after raking leaves?

It seems that the benefits of leaving dead leaves in the natural circulation have more benefits than potential harm. It’s worth leaving them at least in selected places of the urban space. However, safety or aesthetic reasons make raking leaves for the winter necessary in some areas. In this case it’s worth considering how to use them in a non-invasive way. There are several solutions which make fallen leaves can a valuable raw material, and not another mountain of waste to be burned or transferred to a landfill.