The menace of the modern world and a huge ecological threat at the same time, is undoubtedly plastic pollution. Some even believe that plastics form a new geological layer that can be used to describe the era of human rule on Earth – the Anthropocene [1]. This isn’t, however, a reason to be proud – plastic should be dealt with as soon as possible. Especially the one that lands in the oceans. Therefore, The Ocean Cleanup foundation came up with a promising idea that has the chance to relieve the environment of anthropogenic plastic pressure. By means of an autonomous machine floating at the mouth of the rivers. The Interceptor is to capture plastic waste and prevent further littering of the oceans.

One solution is not enough

The Ocean Cleanup was founded in 2013 on the initiative of the Dutch, 18-year-old Boyan Slat. Over just 6 years of activity, more than 80 engineers, researchers, scientists and computer modelers were involved. This group of highly motivated people work intensively on techniques for cleaning the oceans every day. To date, The Ocean Cleanup has mainly dealt with the removal of pollution directly from the oceans, including the Great Pacific garbage patch. The foundation’s original assumption was to pull plastic out of the oceans before it collapses into impossible to catch microplastics. Recent research, however, shows that such actions – although effective – are not enough. 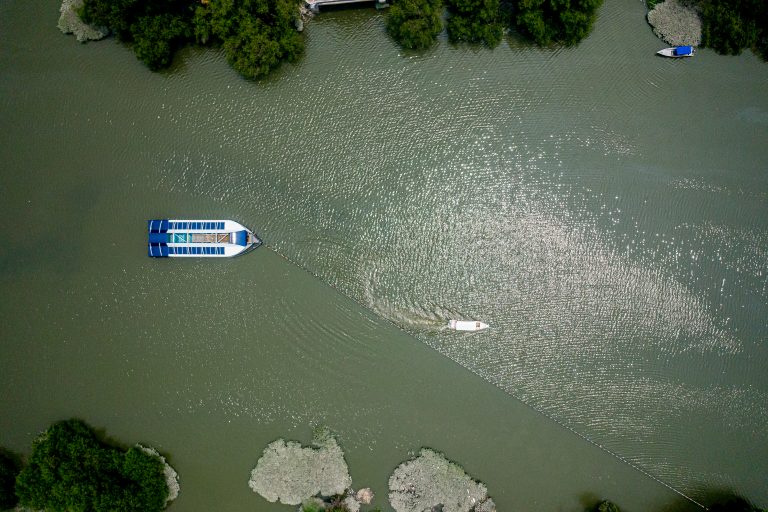 It turns out that about 80% of the plastic that eventually ends up in the oceans flows along with the waters of the 1000 most polluted rivers [2]. Most of them are located in South America, Africa and Asia. To fight plastic before it hits the open waters (and some of it sinks to the bottom of the seas and oceans), The Interceptor was created.

The nterceptor – how does it work?

The concept itself is quite simple. An intelligent, autonomous machine will drift at the mouths of the most polluted rivers and collect from their surface all the waste it encounters. The Interceptor is powered by solar energy generated by integrated photovoltaic panels. A special barrier that occupies part of the river guides the waste to the tray in the Interceptor. The device automatically distributes collected garbage to several containers located on it. Thanks to this, its efficiency and effectiveness increase significantly. This is a progress in relation to the first version of the machine, where a single tank had been clogging despite the free space that could be filled with plastic.

The Interceptor, version 2.0, can also be controlled remotely. For example, the level of containers’ rubbish completion (max 50 m3) is checked without direct contact with the machine. Such information is necessary for the local team emptying and unloading it on land for further recycling. According to the creators, The Interceptor is able to remove up to 1000 kg of garbage in one day.

An investment that takes time

For now, there are only two such devices around the world – in Indonesia and Malaysia. They are fully functional and seem to do their job well. However, The Interceptor ‘s creators plan to place it on each of the 1000 rivers that, along with their current, carry the most pollution. The Ocean Cleanup wants to achieve this goal in the next five years. This will certainly require the favor and commitment of governments and private companies – after all, the goal is very ambitious. 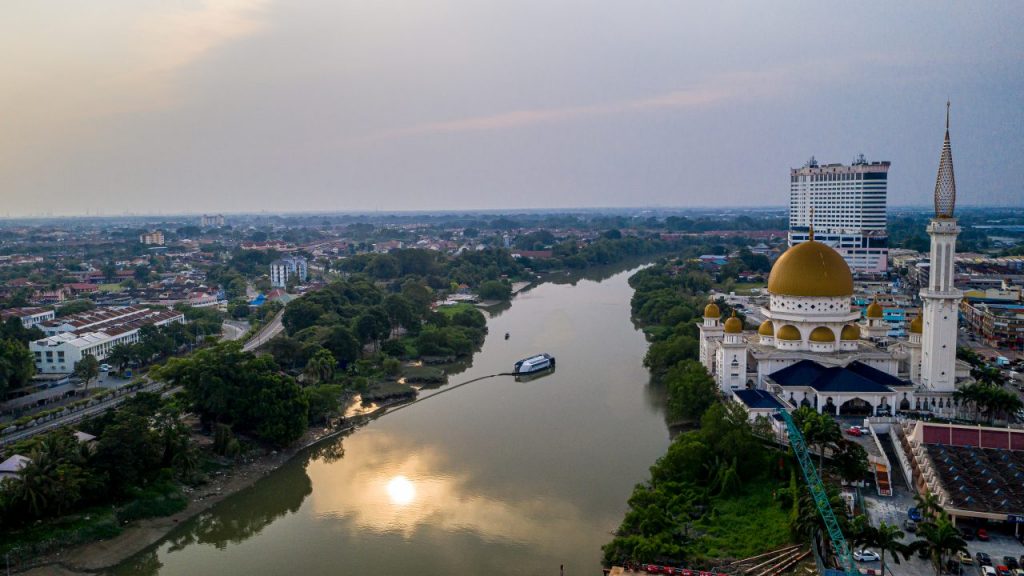 The Interceptor has been designed so that it can be produced on a massive scale – right away. Let’s hope that the idea is successful and our oceans will be able to take some rest from anthropogenic pollution.