The world is changing. We have no doubts about it when we hear about such innovative and necessary ideas like the one SEEDiA came up with. Its creators decided not to hesitate any longer and address the needs of the market driven by increasing ecological awareness. Of course, they took the need for innovative functionality into account too. Furniture, or rather elements of urban infrastructure offered by SEEDiA, are a perfect example that constantly evolving market’s needs are an opportunity, not an obstacle for entrepreneurs.

Why does SEEDiA stand out?

Such opportunity have been noticed by a Polish company interested in the production of small urban architecture corresponding to the idea of ​​modern smart cities. The benches, because their production is what occupies SEEDiA, are to be innovative, functional and ecological at the same time. They are equipped with chargers for mobile devices (they provide both USB and wireless connection), public wifi and an information screen. Some of the city benches have also bicycle racks, which save space and make it easier for cyclists to get around the city.

However, what adds the ecological element is fact that SEEDiA furniture is self-sufficient and zero-emission. All the electricity necessary to operate chargers, screens and night LED lighting is provided by solar energy. Photovoltaic panels are mounted directly on the device.

The company, of course, did not forget about modern design.

Every kind under the sun!

SEEDiA City – is a piece of furniture ideally suited to the changing urban conditions. The bench is modular, and from its components you can create 4 different variants, depending on the demand. It comes with modern design and all the necessary functionalities.

SEEDiA Urban – this option is especially interesting for classic design enthusiasts. It still possesses functionalities that match the modern city, but it looks a little more like a classic bench perfect for a city park.

SEEDiA Invention – this model is dedicated mainly to business spaces. As its creators point out, its design is modern but classic – it works very well in a modern office.

SEEDiA Future – this is probably the most modern-looking (in terms of design) bench model of the company. It is minimalistic, but very futuristic. Ideally suited to fashionable industrial spaces. Attractiveness is added by the fact that the color of side LED lamps can be freely adapted to the ambient atmosphere. 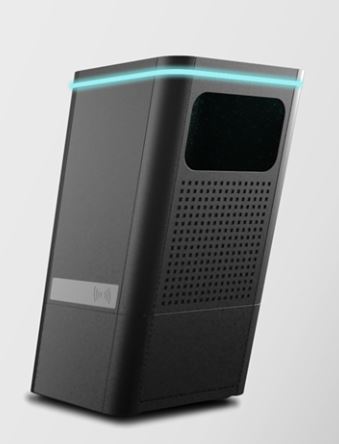 Thanks to the wifi network sent by such intelligent benches, people using it can stay in constant contact with the most important elements of urban life. Through such a network, residents can receive information about the most important events in their city. Some models also include, for example, smog and weather sensors that constantly monitor air quality and weather indicators.

However, that’s not all – the company offers intelligent bus shelters, too. Through them, we can learn about bus delays, and information is displayed on screens made of e-paper. In addition, SEEDiA has also produced modern litter bins that automatically inform the appropriate services when they are full. 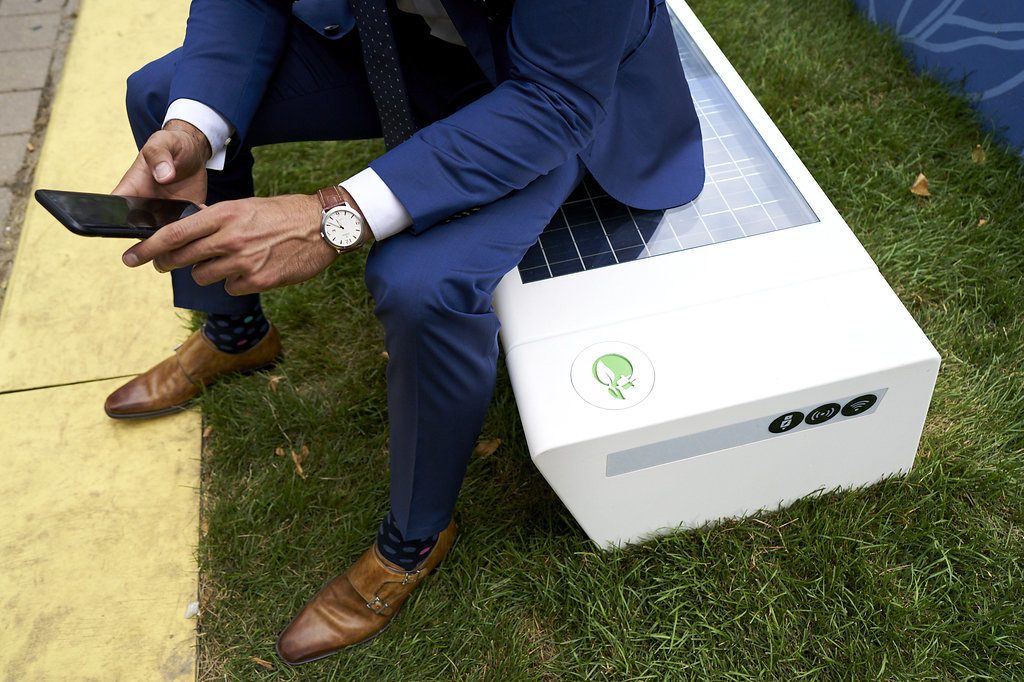 The Polish start-up, founded by Piotr Hołubowicz and Artur Racicki, is gaining popularity very rapidly. In Poland, there are several hundred smart benches – both in large cities such as Krakow, and a bit smaller like Gostynin. For several months now, the company has been assembling its devices also outside its origin country. SEEDiA’s small architecture reached, for example, Athens. SEEDiA technology has also beed awarded at the World Congress of Smart City Expo in Barcelona with the Urban Environment Award. This award is dedicated for the most innovative and successful projects implemented and developed in urban environments. All these achievements, however, are just the beginning.