Terminology for CBD oils can be complicated and misleading. The more products on the market, the more confusion among consumers. In fact, however, the case is not as complicated as it seems at first glance. All these terms – full spectrum, broad spectrum, distillate and isolate – indicate the diversity of bioactive substances in a given extract in relation to its main component, i.e. CBD. There is, however, no top-down consensus on the definition – neither among manufacturers nor regulators. No wonder, therefore, if we come across different operational definitions of different oils. In such case it seems only appropriate to know a few general rules that will allow us to choose the right product.

Let’s start with the purest form of cannabidiol, i.e. isolate. It occurs most often in the form of white, tasteless and odorless powder, or in the form of oil with CBD isolate. This is nothing but pure cannabidiol isolated from hemp. Its composition is usually over 99% of crystalline cannabidiol.

In the production process, in addition to distillation, hemp concentrate is subjected to additional processes. Thanks to the expensive and quite long-lasting treatment, absolutely all other cannabinoids, flavonoids and terpenes are removed. The resulting CBD powder can be used both as an intermediate, e.g. for the production of CBD oils, and directly as a ready-to-eat product. 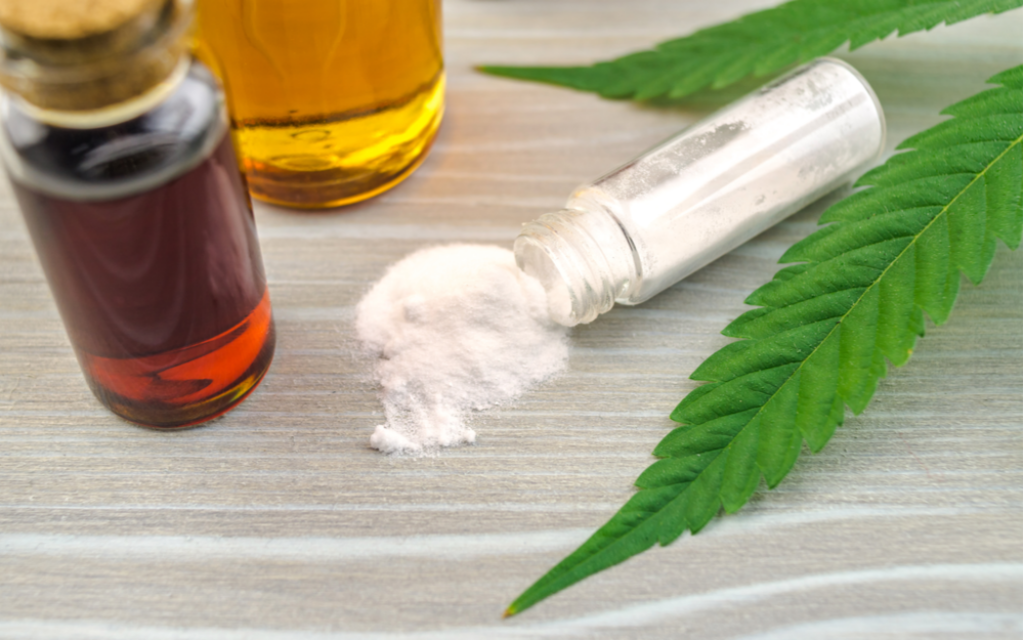 The distillates offer a slightly wider range of ingredients than in the case of isolates. These always appear in the form of oil, which is subjected to repeated distillation. Very thorough purification of hemp concentrate is aimed at getting rid of everything but the desired cannabinoids.

So what is the difference between distillate and isolate? Cannabinoid spectrum. In the case of distillate, producer preserves in the oil (except CBD) exactly those cannabinoids that he believes are valuable to the consumer. Such CBD oil, if the manufacturer decides to add something else to it, can sometimes fulfils the assumptions of broad spectrum oil.

The term broad spectrum usually refers to shorter distilled oils, in which we can find various phytochemicals. In addition to cannabinoids, these oils also contain flavonoids and terpenes. Their characteristic feature is usually getting rid of THC completely.

CBD broad spectrum oils can be created by adding terpenes, flavonoids and other cannabinoids to the CBD isolate or by removing THC from the full spectrum extract by distillation.

The last ones, containing the most ingredients, are full spectrum oils, i.e. with the full spectrum of phytochemicals. They contain all the cannabinoids present in the plant from which the extract originates, including small amounts of THC (at a legal level – maximum 0.2% in the UE). In addition, flavonoids, terpenes and phytosterols can be found in full spectrum oils.

To obtain such oils, the production process focuses mainly on eliminating waxes and solid parts of the plant. In fact, true full spectrum oils are rarer than you’d expect. In most cases, a large amount of terpenes and flavonoids precipitate during processing because they are much more volatile than cannabinoids.

Isolate, distillate, broad or full spectrum? What to choose?

Contrary to appearances, CBD oils are hard to evaluate. Any type can be useful, depending on individual expectations. 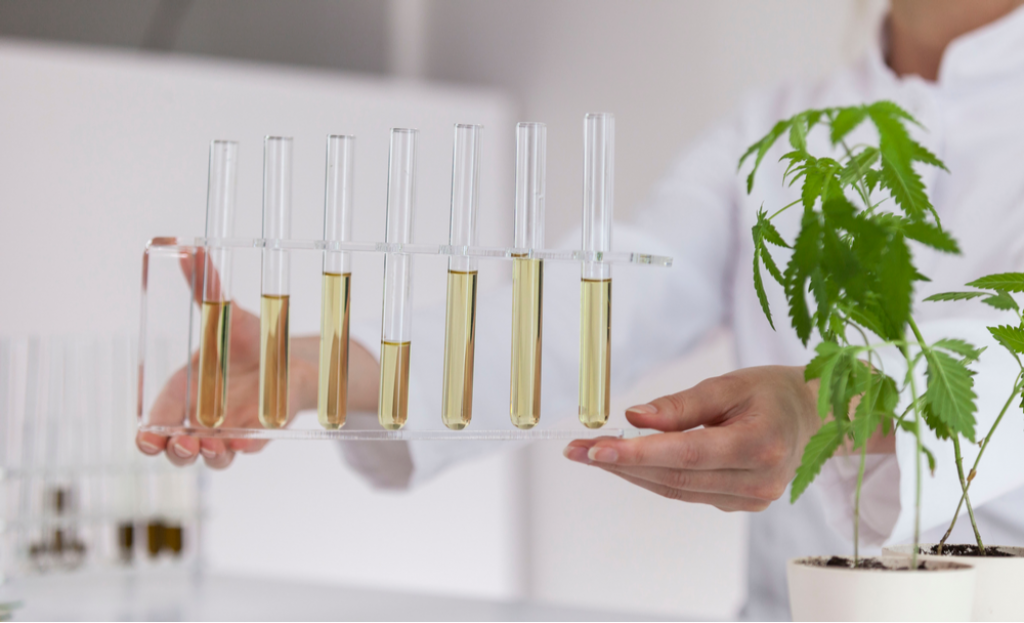 Certainly the best health effects are provided by full spectrum oils. It’s not new or secret knowledge that cannabinoids – both among themselves and with other photochemical compounds – work most effectively in synergy. CBD is often much more effective when combined with other cannabinoids (including THC).

Despite this, these types of oils never guarantee us a unified taste, aroma and consistency in different batches. If we want repeatable quality and satisfactory standardization, it’s better to choose distillates or oils from isolates. It’s not like CBD will not work alone – it will. There isn’t much difference between isolate and full spectrum, if you expect oil to only soothe nerves, but if you use higher concentrations, e.g. in the treatment of chronic pain or epilepsy, it’s worth reaching for full spectrum.