The unquestioned problem with plastic, which we got into in the 21st century, forces entrepreneurs to look for alternative solutions. Of course, the easiest way is simply to refrain from using synthetic disposables. Wherever we need plastic all the time, however, it’s worth looking for solutions slightly less invasive for the environment. Such a solution is, for example, hemp bioplastic – a plant hailed as a raw material of our age. The technology is simple and very promising, but, at the moment, a bit problematic as well.

Why would hemp bioplastic be better than the ‘traditional’ one?

Traditional, commonly used today plastic, i.e. a material consisting of synthetic polymers, isn’t an environmentally sustainable solution. The issue here is, to some extent, highly emissive production. Other, real ecological nightmare is the utilization of plastic. Theoretically, recyclable products, in most part actually end up in the oceans. A large part of them degrades to harmful microplastics, and the rest remain unchanged for hundreds of years. 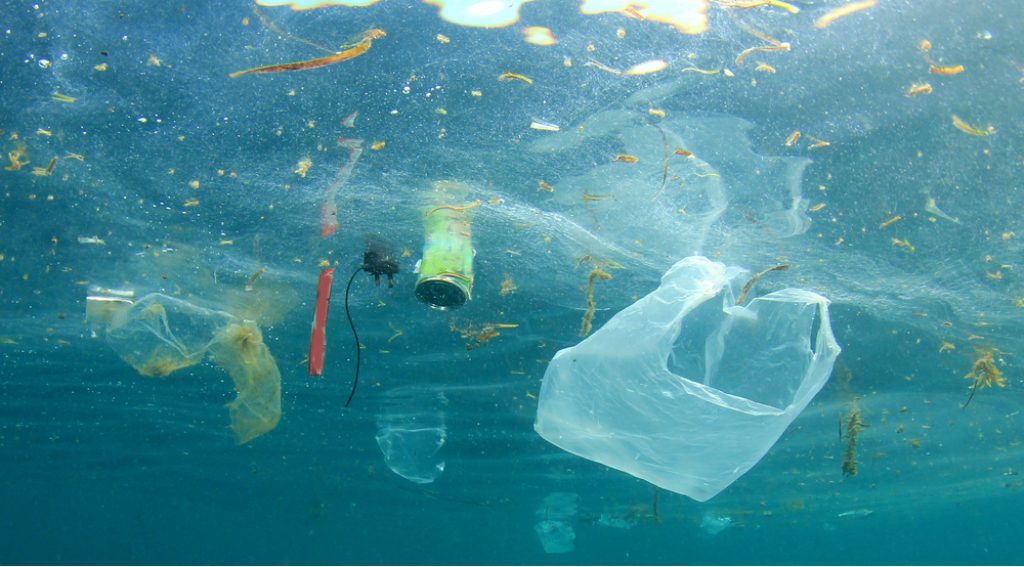 Cellulose for the production of plastic, mainly obtained from crude oil, can also be effectively produced from vegetable sources. Hemp, as one of the most efficient cellulose plants in the world, is ideal for this.

In addition, hemp bioplastic deals with most of the plastic problems. This material is also recyclable – but if not recycled, it biodegrades within 6 months [1]. Hemp bioplastic is not toxic, and its production is not associated with the extraction of fossil fuels. Hemp can also be successfully used for soil remediation (of course, bioplastics made from them can only have a specific purpose).

What’s more – hemp bioplastic outperform common polypropylene in terms of strength. It is 3.5 times more powerful, as well as much lighter [2].

So what stands in the way?

Still, these types of materials cannot yet compete with traditional plastic in terms of price. A big difference in prices, however, has little to do with the plant itself (its production is very efficient and cheap). Rather, this is due to the lack of commercial mechanisms and appropriate processing plants necessary for the production of hemp material.

In addition, the global oil supply chain used to produce conventional plastics, is the most advanced in the world. On the other hand, the uncertain legal status of industrial cannabis has only recently begun to change internationally. Therefore, we need some time to optimize production and distribution as well as popularize solutions such as hemp bioplastic.

Is hemp bioplastic really made of hemp?

Legal regulations and logistics regarding the production of plastics are also problematic, at least at the moment. Most hemp bioplastic produced today, consisting of 100% vegetable raw materials, are actually made of hemp in about 30%. The rest usually comes from corn, the cheapest and most commonly used bioplastic ingredient. This is due to federal subsidization of crops and researchers’ interest rather than any biological advantage of corn over hemp. On the contrary, hemp requires about half the water needed for growing corn, they absorb more carbon and reach maturity faster [1]. 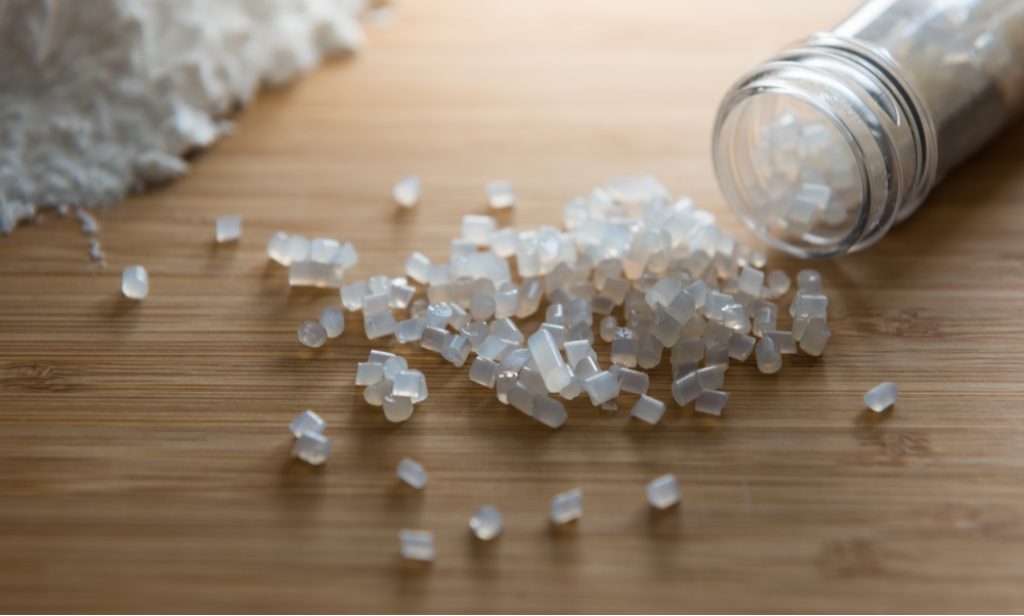 Such solutions (marked as PLA) are still a minority. Definitely more often one can find composite bioplastic, consisting mainly of petroleum derivatives. The law in the USA (where most of this type of material comes from) allows everything that consists of biomass in min. 25% to be defined as bioplastic . It’s easy to guess, therefore, that some manufacturers define in this way products that have little more in common with ecology and the prefix “bio” than those 25%. Of course, this is a bit better than pure plastics, but it’s still not enough.

The bioplastic and hemp packaging market is growing in strength

Cannabis bioplastic is an idea from the USA. Consequently, the market for plant plastics is growing there the fastest. Several companies also operate in Australia and Europe. However, such initiatives are just gaining momentum. Companies looking for hemp alternatives to fully synthetic plastic have been functioning effectively for only a few years (although the idea itself dates back to the 1940s).

Still, according to a Zion Market Research report, the global hemp packaging industry could reach $20 billion by 2025.

What can be produced with hemp bioplastic?

One of the first commercial products with cannabis bioplastic admixtures, were frisbee discs, the so-called “Fly High”. However, almost 60 years ago, as part of the experiment, hemp was used to make car doors. Some producers use hemp as a replacement for fiberglass even today. In fact, such solution is becoming more and more popular [3]. 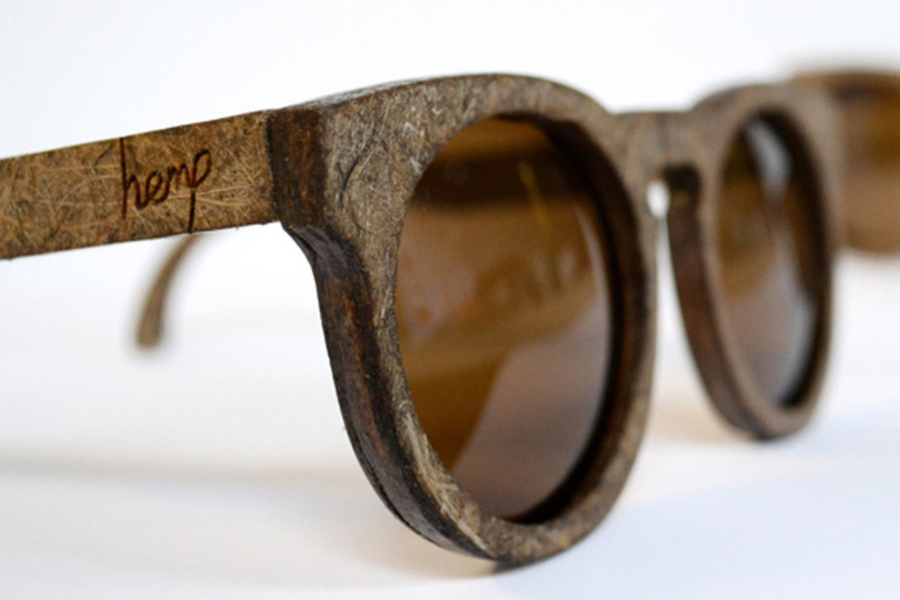 Currently, hemp bioplastic is most often used for the production of ecological packaging for hemp products (but not only). Some companies (such as the Australian brand Zeoform) make furniture and surfboards from hemp. Cannabis can also be used to make cellophane for the production of, for example, food film, as well as an insert for 3D printers (tis is done by the European company Kanesis).

For hemp plastics and resins or biocomposites, the possibilities are almost limitless. We can get virtually any desired shape from them, assign them almost any plastic purpose. However, it’s still a bumpy road before hemp bioplastic becomes an important solution on the plastics market.