Home » cannabis » Report on CBD and its users – summary
cannabis

All over the world, in particular in the European Union, CBD is gaining more and more popularity and consumers become increasingly aware of its applications and health-promoting properties. The potential of the European market with regard to cannabidiol is huge. This issue has recently been investigated by the New Frontier Data organization, which has been involved in discussions and educational activities in hemp industry for years. The results of a survey of over 3,100 people from 17 European countries were published and made available for inspection last year. The report addresses issues such as: CBD awareness, similarities and differences in local markets, brand recognition and consumer habits, the likelihood of trying CBD products, as well as local policy regarding this cannabinoid. In this article, we offer a comprehensive and accessible summary of the most important issues raised by the report on CBD and its users.

Who is included in the report on CBD?

Over half of the respondents were between 18 and 44 years old (the largest group – 21% of those surveyed – were between 35 and 44 years old). Despite this, the age distribution was relatively even in all age categories, the youngest respondents were 18 – and the oldest – 98 years old. Similari situation applies to gender distribution (53% men, 46% women and 1% other or unspecified). We can therefore calmly assume that the sample is representative. 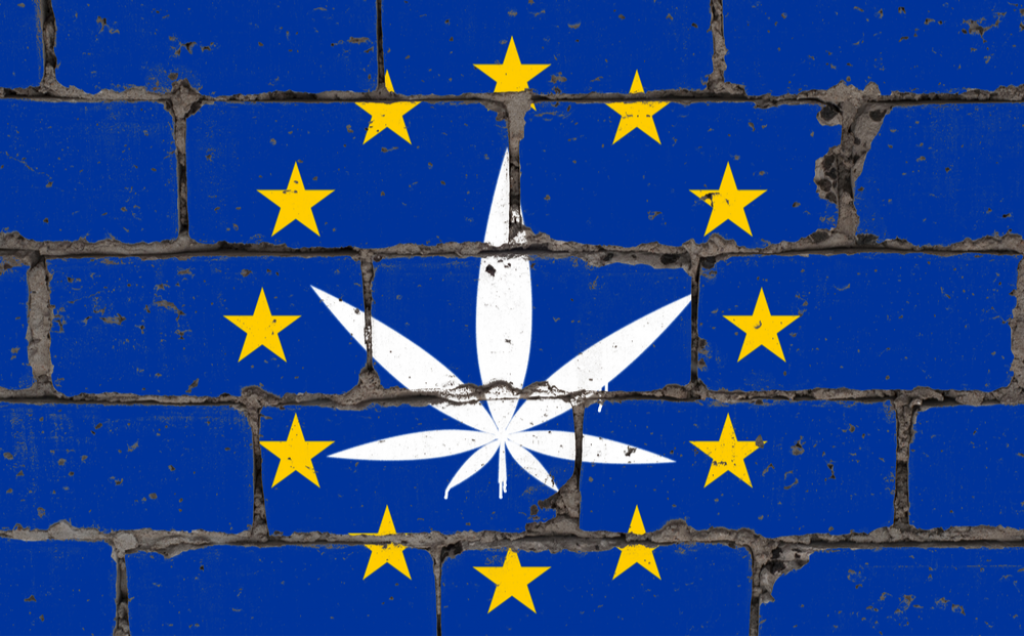 One of the key issues described by the report on CBD is consumers’ awareness (including potential consumers) of the presence of cannabidiol on the market. It turns out that more than half (56%) of randomly selected respondents have heard of CBD. This is the average for a over a dozen countries surveyed, but the differences between them are significant. CBD is best known among people living in the Great Britain (78%) but least in France (36%).

The awareness of such a substance as cannabidiol is relatively new. Only 40% of people who have heard of CBD learned about it earlier than last year. For the remaining 45% (apart from those who don’t remember), this is a knowledge acquired only recently.

The use of CBD, however, is much lower than the knowledge of its existence. On average, in the European Union, 16% of people use or have ever used CBD products. Again, cannabidiol is used most commonly by the British.

How much do we know about CBD effects?

Although the majority of Europeans surveyed know that CBD products are available on the market, many of them have no idea about its effects. More than half of the respondents are convinced that (or unsure if) cannabidiol is psychoactive. A large proportion of people also doubt whether this substance is legal in their country. In addition, the vast majority of respondents had a problem distinguishing ordinary hemp oil from CBD oil. 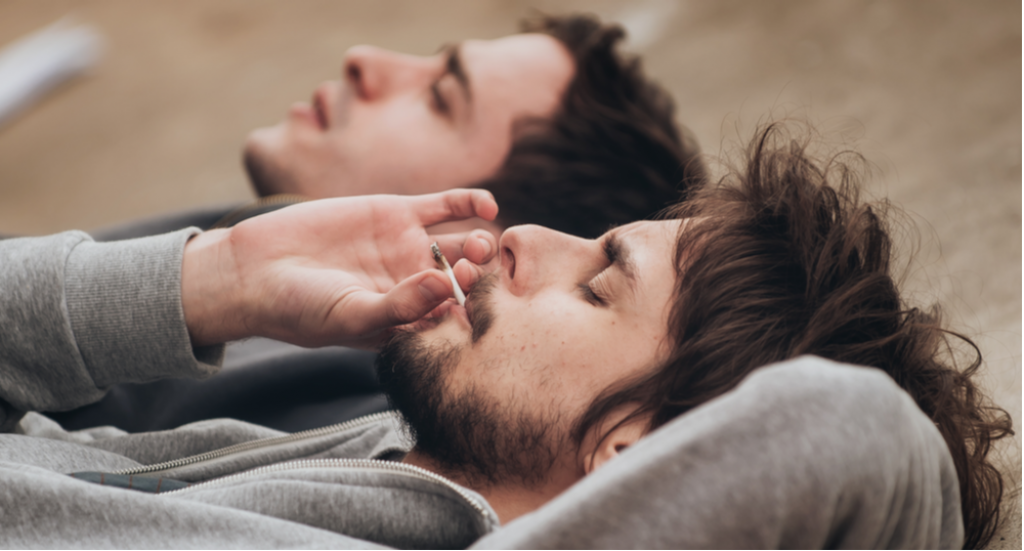 Despite this, most – as many as 80% – people are convinced that this cannabinoid can be used effectively for medical purposes. However, if CBD is recommended to a loved one, it is just as often due to its medical uses as simply to improve well-being.

If one actively observes the market of, for example, CBD oils, will certainly conclude that the new products pop up everywhere, constantly. Unfortunately, this isn’t true except for an information bubble in which people interested in cannabis are enclosed. As suggested by the report on CBD, as many as 45% of people don’t see cannabidiol products on store shelves and don’t know where to buy them.

Perhaps this is due to the fact that there is no single, clearly dominant source of information on cannabis and cannabinoids. Although the average European doesn’t really know where to look for reliable information, more than half of the respondents would like to learn more about CBD. This is great news – hemp industry just need to seriously get on with reliable education. 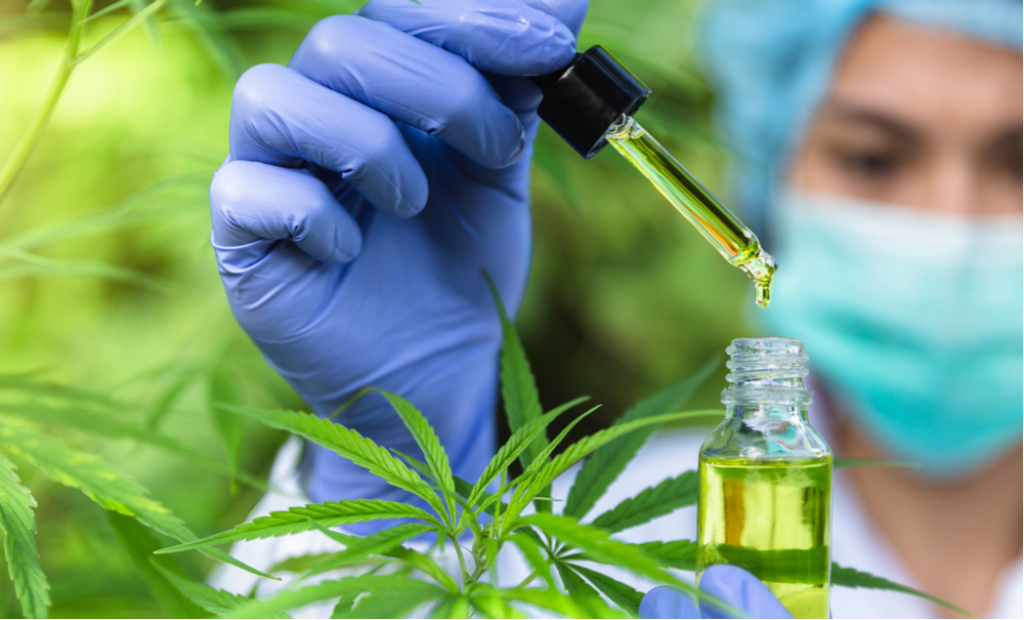 People talk about CBD in superlatives

All this information chaos doesn’t change the fact that people are very eager to discuss among themselves and share acquired knowledge about CBD. According to the report on CBD, 60% of surveyed Europeans once participated in the cannabidiol discussion. This topic is usually raised in the safe environment – among family, friends and partners.

What seems to be the most important – the vast majority (64%) of people talk about CBD in a positive way. Only 6% have a definitely negative approach.

Such results allow us to conclude that social ties and interpersonal message are key when planning any educational or marketing activities related to CBD.

What should the regulations regarding the use and safety of CBD look like?

Consumers seem to have quite a systematized view on the availability of CBD. Over ¾ of respondents believe that CBD should be legal and available (although some say it should be prescribed by a doctor). 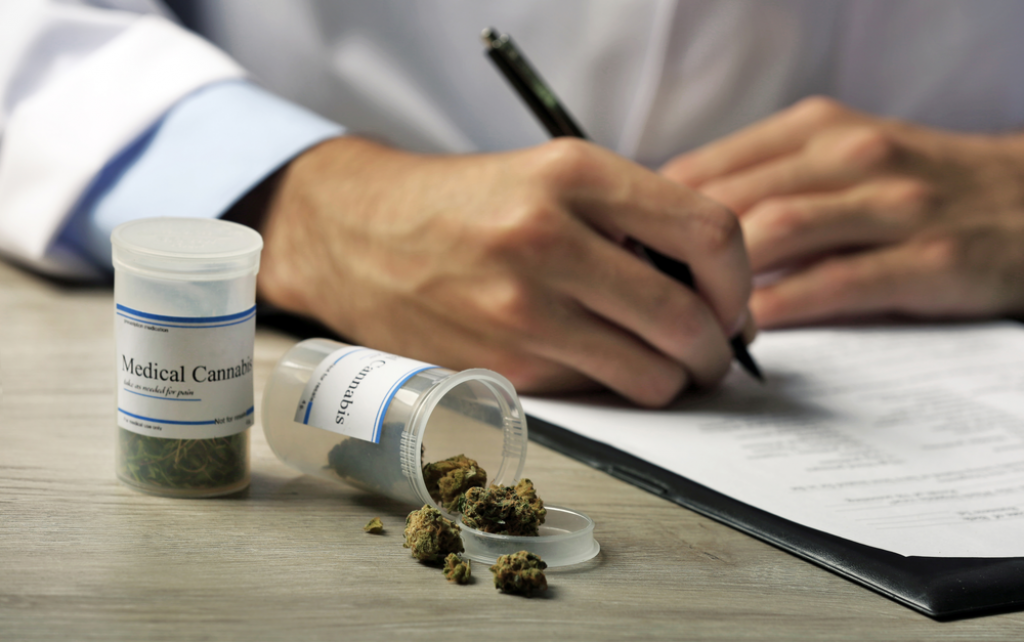 Unfortunately, the biggest worry among consumers about CBD is its quality and safety. That is why most people are convinced that every CBD available on the market should be lab tested. If product information (e.g. confirmation of THC at an appropriately low level) is unclear, the product is bought reluctantly. The use of top-regulated CBD is perceived as definitely more secure.

What CBD products do Europeans value the most?

The report on CBD clearly demonstrates that oils are the most common CBD product in the EU. Over half of the respondents use them most often. Capsule supplements, dried hemp and e-liquids play a slightly less important, but still significant role. These forms are the most easily available on the market – however, this doesn’t mean that they are the limit. Curiosity and willingness to look for alternative solutions – e.g. eye drops, patches, or products for animals – are clearly visible among CBD consumers.

Interestingly, although most people use CBD in drops, almost ⅕ of them don’t know what dose they are taking. Indeed, information on the dosage of specific CBD concentrations is somewhat scarce and confuses those potentially interested. The lack of transparent data on this subject effectively deters consumers from CBD products. 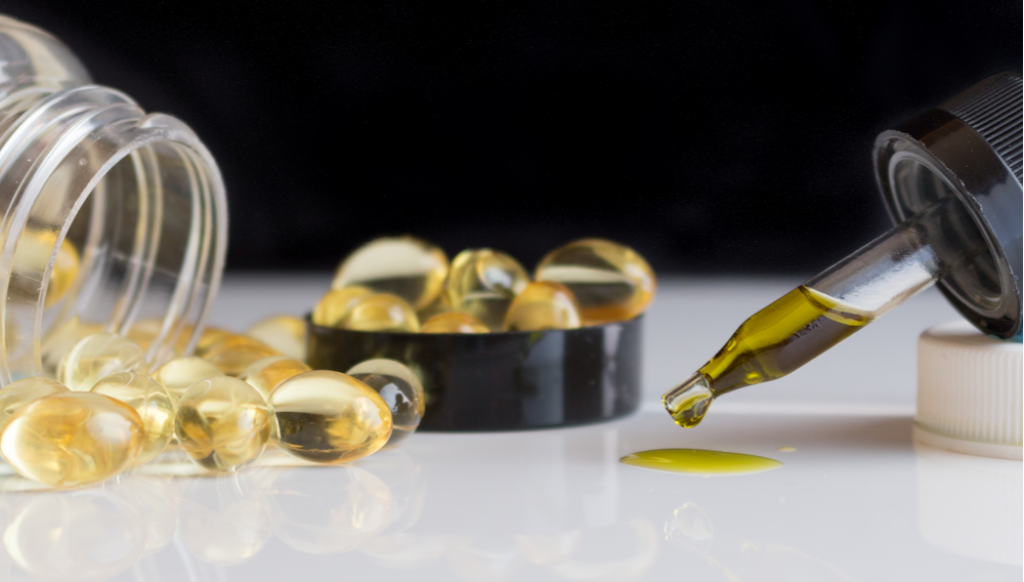 However, there are several companies on the European market that appear to have the greatest consumer confidence. At the moment these are, among others, CBD Vital, Cannabigold, Nordic Oil and Cannapower. This is probably due to the fact that consumers show relatively high loyalty to brands they already know or somehow recognize. Still, a very important indicator when choosing a specific product is its price (after all, CBD products are quite expensive). Therefore, it cannot be ruled out that when the market changes dynamically, brands, in addition to working on credibility and quality, will have to try to significantly reduce prices.

The report on CBD reveals that Europeans haven’t yet been ready or willing to spend large sums on CBD products. Those who buy them, for the most part spend less than 100 euros per month on them. However, this situation is slowly changing – slightly less than half of the respondents have increased their CBD expenses in the last six months. Very few people expect their expenses to decrease, the tendency is quite the opposite.

For CBD products, the possibility of buying them locally (within the country where the consumer lives) plays no less important role than the price. As many as 70% of respondents admit that they usually buy those products that are available in a convenient location for them. However, people who haven’t tried CBD before (although unlikely to be willing to try them) consider specialized online stores to be the most viable option to buy cannabidiol.