.Vaccinations to protect babies and children against vaccine-preventable diseases is one of the greatest achievements in public health. Thanks to them, many diseases that can cause serious complications or even death without vaccination immunity – we go through without compromising our health. Public confidence in vaccines is key to maintaining this. Despite the large amount of scientific evidence and expert statements, debate about the harmfulness of vaccines and their affinity for autism, started about 20 years ago, does not seem to be weakening. Where have all the fuss came from and should we really be concerned about vaccinations?

Scientists agree that vaccination is a huge advance in medicine and there is no reason to turn away from it. Why, then, are many of us still afraid of vaccines? Firstly and most importantly – we worry about our loved ones’ health. It is obvious. Therefore, the more crucial question seems to be: what are the foundations of our fear?

The most common argument against vaccinations is that they cause autism. Such speculation was triggered by a single, but loud and quite spectacular publication [1] from 1998. Its authors, including former doctor, Andrew Wakefield, after a methodologically faulty examination of a small group of children (12) stated that routine MMR vaccinations (against measles, mumps and rubella) can cause autism. After the investigation and lengthy court hearings [2], most authors retracted their original position, the magazine admitted its embarrassment and withdrew the published article, and Wakefield lost his medical license. It also turned out that the authors got funding from lawyers dealing with claims for damages from pharmaceutical concerns. Regarding this, there were also suspicions of falsifying results.

This is even more likely considering that no other study has confirmed them [3]. Since then, numerous studies have been conducted on more representative groups. There have also been conducted meta-analysis, in which the alleged relationship was not found. Vaccinations, according to most scientists, do not cause autistic disorders [4]. Their causes are largely unknown today. 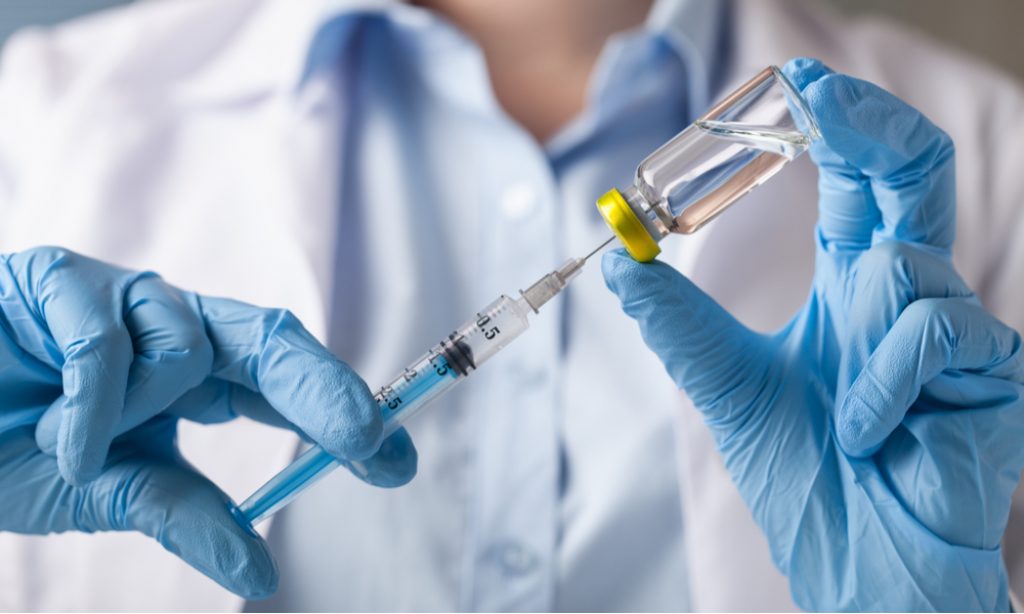 Vaccinations have bad raputation because of other unfavourable coincidence. The first manifestations of the autistic spectrum disorder occur between 18 and 24 months of age. This time unfortunately coincides with the vaccination period. It is not difficult to conclude that one is related to the other.

Although mercury compounds were not present in the MMR vaccines primarly suspected of causing autism [2], mercury is also accused of causing this type of serious complications. Here lies another understatement that needs to be clarified.

What is, in the case of vaccines, commonly called “mercury” is the so-called thimerosal. Indeed, it is an organic form of mercury, but it is unlike the one in outdated thermometers. Thiomersal is metabolized to ethylmercury, which, unlike methylmercury, does not bioaccumulate. At the doses present in the vaccines, it does not pose a threat to health – there is also no evidence that it causes autism [6]. Ethylmercury is rapidly eliminated from the body and does not have methylmercury’s toxicity (which, by the way, is often consumed along with contaminated meat from marine animals, e.g. fish and pilot whales).

Due to numerous protests and public concerns, this substance has been eliminated from most vaccines. However, this was not due to its harmfulness, but to the need to maintain social trust necessary for the proper functioning of public health. Today, thimerosal is added to few vaccines as a preservative protecting against possible microbial contamination. It is still present, for example, in the vaccine against diphtheria, tetanus and pertussis or its equivalent without pertussis component [5].

Aluminum and formaldehyde are substances that are equally controversial and found in vaccines in trace amounts. 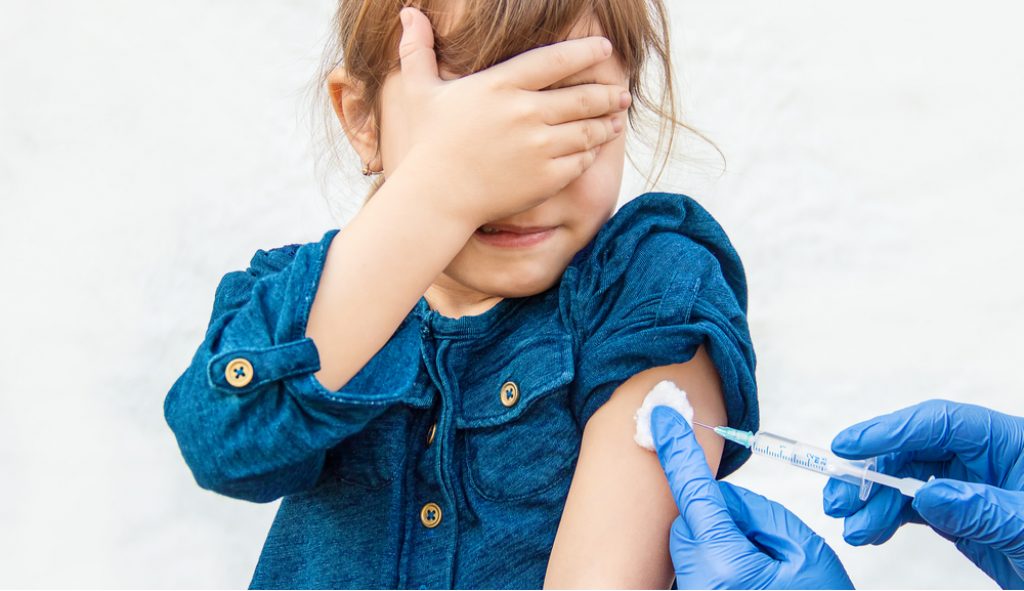 Formaldehyde is used in the early stages of vaccine production to inactivate viruses and deprive bacterial toxins of toxic properties. However, national and international health organizations ensure that vaccinations do not expose us to the consequences of formaldehyde. It’s because its levels are marginal. What’s more, this substance is produced naturally in the human body and present in everyday objects. The amount of formaldehyde present in some vaccines is so low compared to the concentration naturally occurring in the body that it does not pose a health risk [7]. It is worth noting, however, that large concentrations of this compound taken regularly can promote the development of cancer.

In high doses, of course, aluminum is also harmful to our health. It is undeniable that such compounds are found in vaccines. They are used as so-called adjuvants, i.e. substances that enhance the immune response. This allow for administration of smaller amounts of antigens [8]. Again, however, numerous studies have not confirmed the harmfulness of aluminum adjuvants in vaccines and have not linked them to autism. We can consider the current research reliable, since it has been conducted for the last six decades.

Vaccinations and possible side effects

Naturally, it is not true that vaccinations are free from any side effects. All of the aforementioned substances, such as thimerosal, formaldehyde and aluminum salts, can cause allergic reactions in a small percentage of the population. Many vaccines are not recommended for people with severe allergies and a weakened immune system due to diseases such as AIDS or cancer [3]. 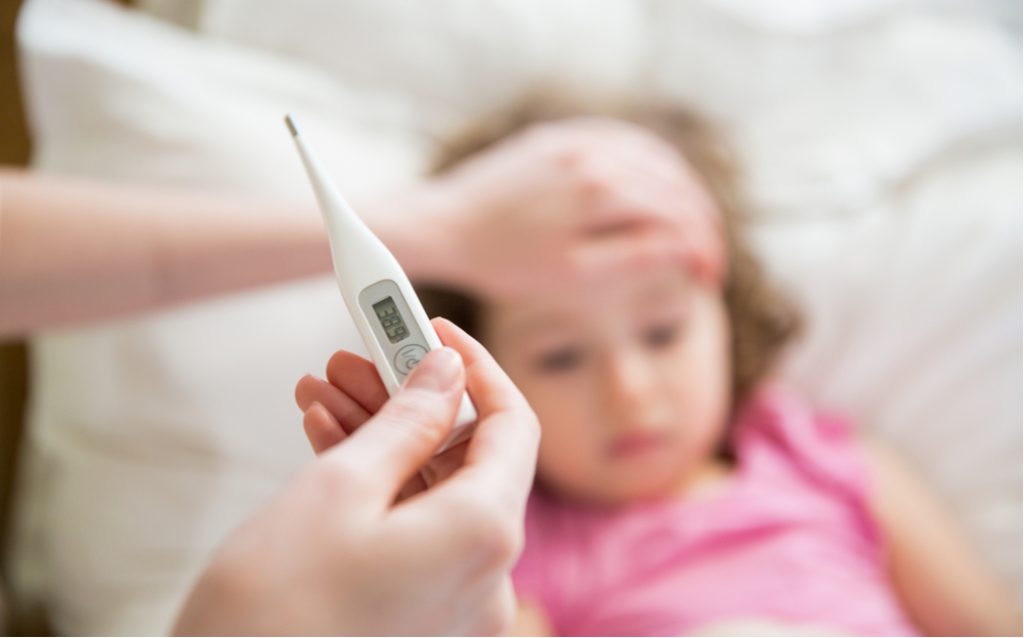 In rare cases, vaccinations can cause shoulder injury resulting in prolonged pain and stiffness. This usually happens when the vaccine is injected uncarefully, too high into the shoulder. Certainly, therefore, there are situations when vaccinations can cause severe side effects, but they are very rare. None of them are related to autism. The most common side effects of vaccines, such as injection site discomfort, fatigue and fever, are rather mild and short-termed.

Why vaccination is better than going through the disease?

Vaccination is about giving a small, devoid of virulency, dose of the pathogen. Tha aim is to teach the body a quick response to pathogen’s presence in the future. This, generally fairly simple mechanism, often leads to the conclusion that we can opt out of vaccination and acquire immunity naturally, while going through with disease. So why do we need vaccinations?

First of all, to familiarize our body with the pathogen in a safe and controlled manner. Potential adverse effects of vaccine administration are much rarer and less severe than possible complications after infection with the disease [9]. It is difficult to predict body’s response to contact with a virulent pathogen and the course of the disease. Complications after infection with pathogen in unvaccinated individuals may include, inter alia, dehydration, sepsis, myocarditis and meningitis. The potential side effects of vaccinations are therefore significantly less of a threat. What’s more, they protect us against this type of serious complications.

Should vaccinations be obligatory?

After all, some of us, for a variety of reasons, may still be averse to vaccines. Why, then, are vaccinations not the parents’ individual choice, but the norm imposed from above? Probably because taking care of public health is the responsibility of each of us individually and all of us as a community. 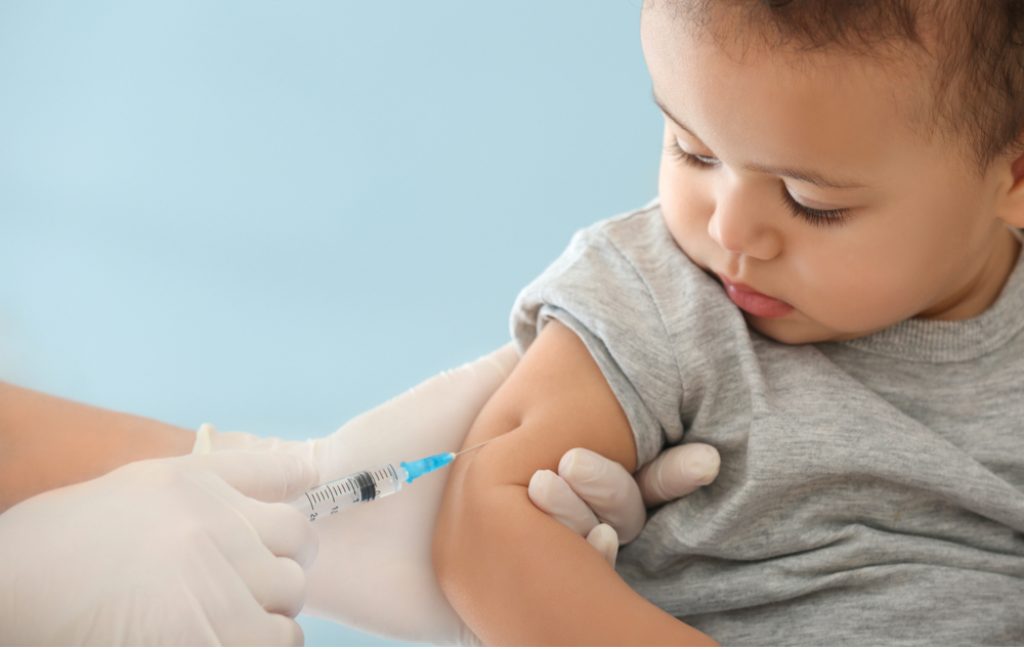 It is not that only the unvaccinated person should be concerned about the consequences of skipping vaccination. As we have already mentioned, there are a number of people who cannot be vaccinated for various health reasons. The likelihood of complications in the case of disease is very high for them (e.g. people with reduced immunity). Giving up vaccination on a large scale poses a real threat to such people and almost guarantees the recurrence of diseases which were not found in the country or rarely found (thanks to vaccinations) [10]. As the number of vaccinations decreases, epidemics reappear, causing unnecessary illness, serious complications, or even the death of more vulnerable people. That is why vaccinating a child is not only a personal choice, but also a responsibility for others.